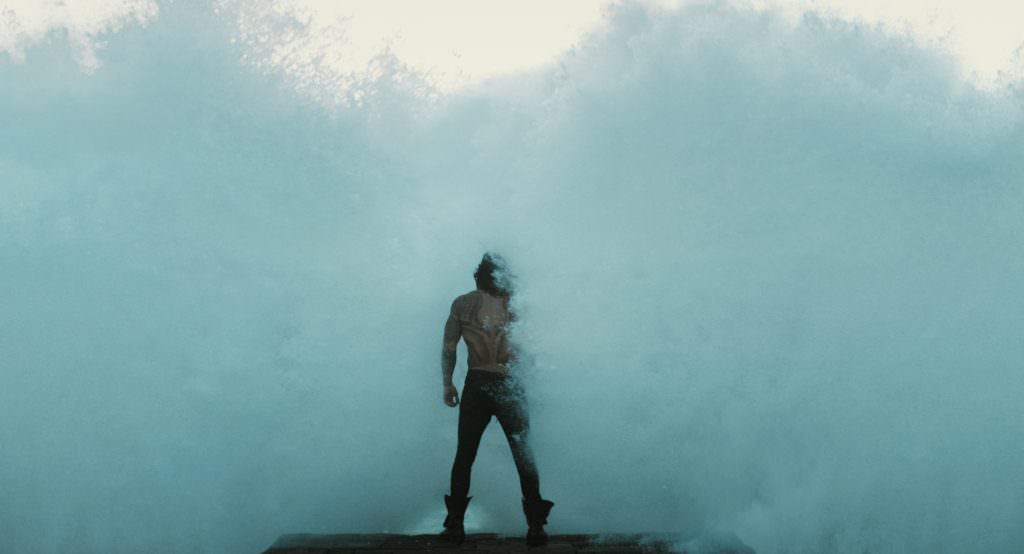 The Confusion Around Aquaman’s Trident in Justice League

As we await the November 17 premiere of Justice League, one fact has been repeatedly confused; is Aquaman’s weapon of choice in the film a trident or not? As many people have realized, all the footage we’ve seen thus far of Jason Momoa’s Arthur Curry, better known as Aquaman, has shown him wielding a weapon that is definitively not a trident if we’re simply counting the tines. Going purely by the math, the weapon Aquaman is using in Justice League is actually a quindent, a five-pronged spear.

Although in the comics Aquaman traditionally fights with a golden trident, it has been pointed out that there are issues in which he uses a trident with two additional, smaller spears, which look pretty close to what we’ve seen in the Justice League teasers.

In a recent interview with Chris Van Vliet, Momoa tried clearing this all up by saying that, no, they do not call his weapon a trident in Justice League, and that we’ll have to wait until the stand-alone Aquaman to see the powerful Atlantean using his famed weapon. Momoa says that he is, in fact, using a quindent in Justice League, one borrowed from Amber Heard’s Mera.

Yet will Aquaman’s trident in his own film be of the gold, three-pronged variety, or, the tricked out five-prong version we’ve seen in some of the comics? You can bet that whatever they’re calling his pronged weapon in Justice League, he’ll be using it to stick a fork in as many of Steppenwolf’s henchmen (or women, or things) as he can.