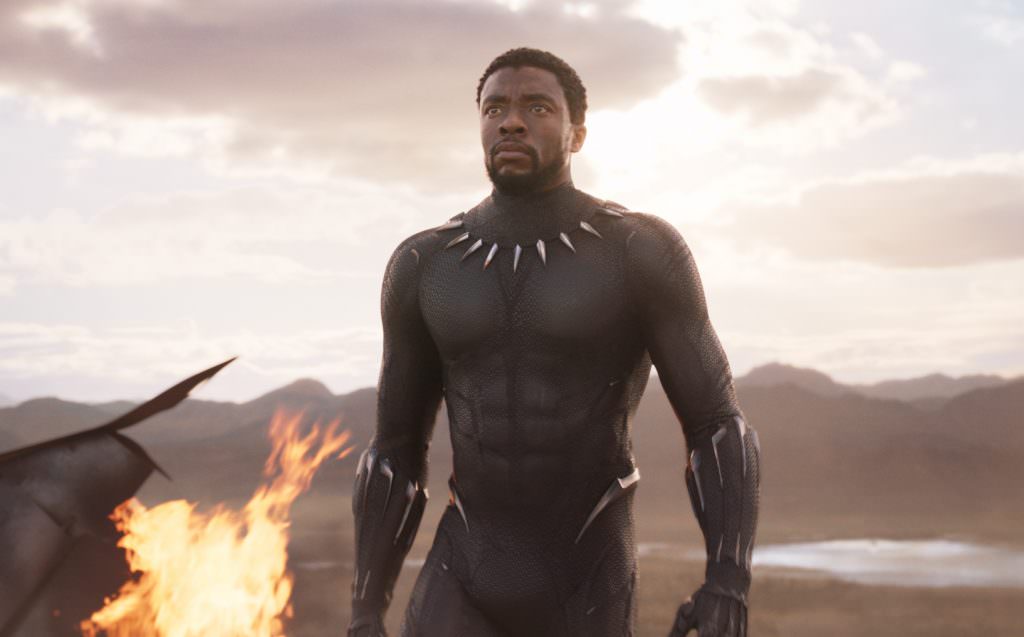 Black Panther’s fictional land of Wakanda is a culturally rich nation that has become the most advanced society in the world. It’s also a unique narrative for an African nation in popular culture. Stories from black culture are often framed by the oppression of slavery, colonialism, and countless injustices endured by Africans throughout modern history. Stories of resilience, endurance, and strength reflect a culture besieged and triumphant in spite of all this, while Wakanda is a nation thriving, one so far advanced that it one of its chief modes of survival against potential enemies jealous of its technological riches is seclusion. Their success is a story of both pride and sorrow. Their advancements were only achieved under extreme isolation, a commentary on all that could have been created without the brutal invasion of Europeans. Wakanda is both celebration of all that has been achieved in the face of adversity and a cautionary tale about how no nation can stay removed from the larger world in our ever-connected world.

Black Panther, also known as T’Challa, and the nation he rules has recently been given two fresh infusions of major talent, both in the comics and, coming next year, in the first big screen stand-alone film for the titular hero. On the page, the foremost intellectual on race relations of our time, the brilliant Ta-Nehisi Coates, is currently authoring the Black Panther comics. Beautifully written, his narratives are entertaining, exciting, and a thought exercise about black power in a white dominated medium. The name Black Panther itself, created by Stan Lee and Jack Kirby, is a provocative homage to the civil rights leaders of the same name. Coates’ own father, a subject of his memoir The Beautiful Struggle, was a Black Panther member.

On the big screen, director Ryan Coogler and star Chadwick Boseman are bringing Black Panther into the modern age. The historic context and Coates’ source material has no doubt influenced Boseman, who has recently spoken about his character’s motivations, as well as the weight of the responsibility the role bears. Boseman told CNET that despite having a European education, T’Challa maintained his Wakandan accent because his nation was not subjected to Colonialism, unlike much of the African nations in real life. The entire interview is fascinating, but this is a particularly intriguing issue.

Here’s what Boseman had to say about the brilliant character choice:

“People think about how race has affected the world. It’s not just in the States. Colonialism is the cousin of slavery. Colonialism in Africa would have it that, in order to be a ruler, his education comes from Europe. I wanted to be completely sure that we didn’t convey that idea because that would be counter to everything that Wakanda is about. It’s supposed to be the most technologically advanced nation on the planet. If it’s supposed to not have been conquered — which means that advancement has happened without colonialism tainting it, poisoning the well of it, without stopping it or disrupting it — then there’s no way he would speak with a European accent.

If I did that, I would be conveying a white supremacist idea of what being educated is and what being royal or presidential is. Because it’s not just about him running around fighting. He’s the ruler of a nation. And if he’s the ruler of a nation, he has to speak to his people. He has to galvanize his people. And there’s no way I could speak to my people, who have never been conquered by Europeans, with a European voice.”

Boseman’s choice is a thoughtful understanding of the character and an enlightened analysis of the Wakandan political climate. Not only is Boseman paying respect to the Black Panther canon, but also making an important point about our own painful history. Exploring fresh perspectives on screen is what audiences are craving, and Boseman, Coogler and the entire Black Panther team are going to bring a fresh perspective to the Marvel Cinematic Universe. It is important to remember pain, but black history is filled with strength and hope. With the thoughtful creativity of a legion of artists, Black Panther stands to be a glowing example of how our comics and films, when representative of the whole of our society, make for a far bigger, better world of entertainment.