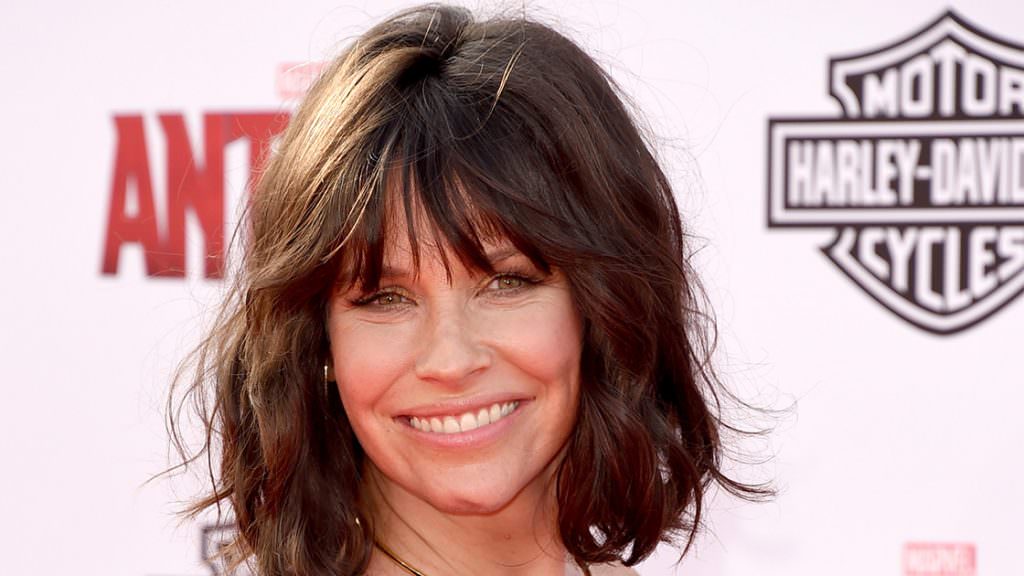 Today we saw the first Avengers: Infinity War trailer and the tides are clearly shifting. Alliances that were once fractured are uniting again to battle Thanos. Big changes are coming to the MCU, and that could mean crossing over into entirely new realms. We are in the midst of Phase 3 of the Marvel arc and it’s unclear how the storylines will shift to something new, but we know it is coming. The Guardians of the Galaxy fight on an intergalactic scale, Thor hails from Asgard, and Doctor Strange can bend space and time. Ant-Man and the Wasp actress Evangeline Lilly, however, thinks that their films may unlock a new plane for the Avengers to explore.

Lilly plays Hope Van Dyne, aka the Wasp, and she shared her theories on the future of the franchise with Vanity Fair. Michelle Pfeiffer is confirmed to appear as Hope’s mother, Janet, who was lost in the quantum realm for years. Knowing that someone can safely enter and exit the quantum realm may open up new opportunities for the characters. “We are hitting that [Lost] season 4 space where everything’s about to shift, and you’re about to lose the solid ground underneath you,” Lilly told Vanity Fair. “And [Ant-Man and the Wasp], of course, will play a part in that.

Those characters are experts in the quantum realm. In Ant-Man and the Wasp, they are trying everything in their power to safely enter the quantum realm and return back from it because they have evidence from the first film that Scott Lang was able to do that. If he can do it, why can’t we? If we do succeed in Ant-Man and the Wasp, then that does open a whole entire new multi-verse to enter into and play around in. I’m not the story creator, so I can’t tell you what they’re going to do with that. But I definitely see the potential there.”

Very interesting theory. Ant-Man has been one of the lighter and more comedic installments of the series, so it would be interesting to see it carry such a pivotal plot point. Disney CEO Bob Iger supported the idea by confirming that the MCU is intended to expand.

“We’re looking for worlds that are completely separate from the worlds we’ve already visited,” Iger said. “They can be separate geographically, or separate in time—not just in place but in time. So there’s almost, it’s not quite infinite, but the directions we could go are extraordinary.”

Marvel CEO Kevin Feige has long teased that the MCU will develop into something entirely new. Could Ant-Man and the Wasp be that catalyst? The film is set to follow the release of Avengers: Infinity War so we’re likely to get some more answers before anybody travels into the quantum realm.