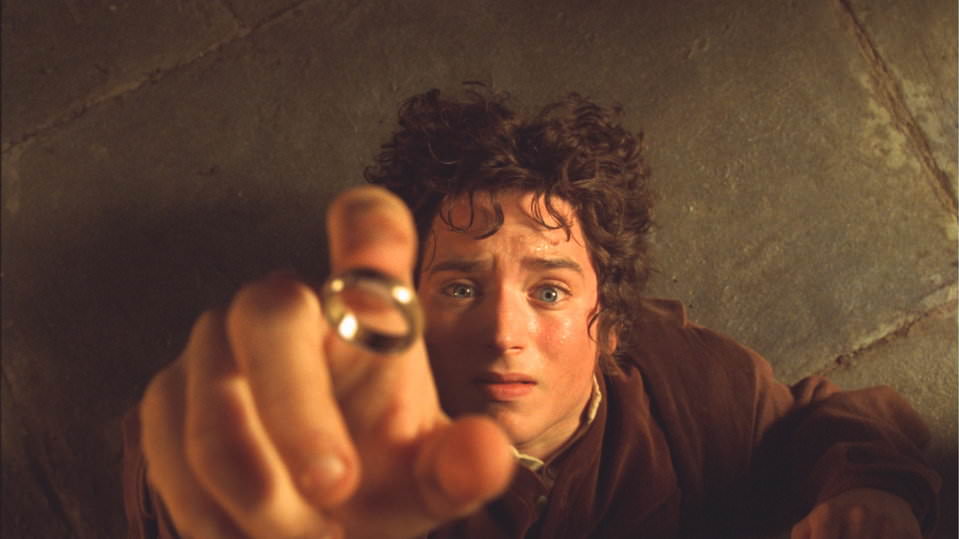 Amazon Claims The Lord of the Rings for Multiple Season Series

They say that nothing is ever a sure thing, but Lord of the Rings challenges conventional wisdom. Peter Jackson’s The Return of the King won Best Picture at the 2004 Oscars, and the combined financial success of the Lord of the Rings and The Hobbit series’ is in the billions. Amazon is banking on the popularity of the Middle Earth adventures and has ordered a new series that is straight to multi-season.

Studios are often taking a gamble by even choosing their lineup of pilots. Some shows don’t make it past the first few episodes. It’s really a show of confidence to order a full first season off the bat, but a multi-season contract for a show that hasn’t even aired is the Chupacabra of television – rare and highly dangerous.

The series, set to be released on Amazon Prime, will take on new plot lines that occur between The Hobbit and The Fellowship of the Ring. The writers will be presumably inventing new territory and possibly pulling from The Silmarillion, which is the only text of Tolkien’s Middle Earth writings that hasn’t had a screen adaptation.

In the race for streaming subscribers, this is a major coup for Amazon. While Netflix has found success with original programming like Stranger Things and Orange is the New Black, Lord of the Rings has a built in audience. Especially after Game of Thrones comes to a close next season, the Hobbits are likely to dominate the fantasy realm.

There’s no word yet on production or release date, but Amazon has left the door open to even developing spin offs. There is an incredibly high expectation for production value, particularly for fantasies, so it might be a while before we travel again to Middle Earth.

TAGSthe lord of the rings