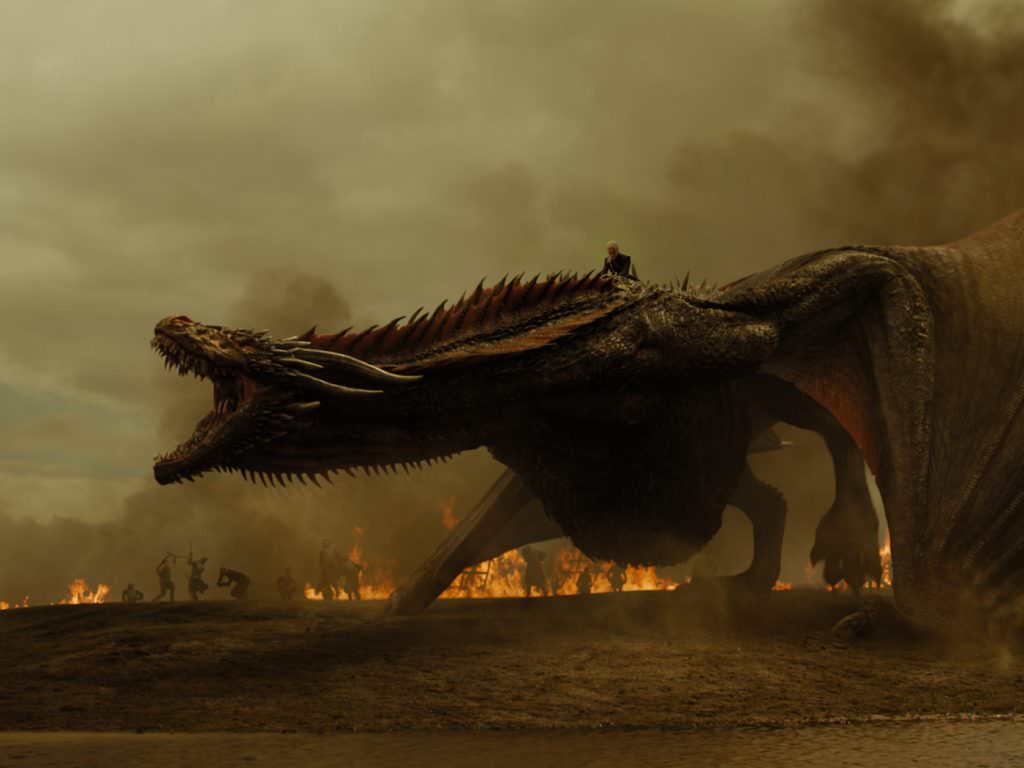 All 67 Game of Thrones Episodes to Screen in London Theater

If you consider yourself a fairly advanced binge watcher, the good people of London, with a major assist from HBO, are going to give you a run for your money. HBO has partnered with the Prince Charles Cinema in Leicester Place, London, for an epic, four-day marathon screening of all 67 episodes of Game of Thrones. This is the first time Game of Thrones has been shown in a theater in its’ entirety, and if that wasn’t great enough, try this on for size; the event is entirely free. Yes, advanced tickets are gone, but if you’re a London resident, you can keep an eye on Twitter, where the theater is releasing new tickets every day.

So why is HBO doing this now, considering they declined showing the final season in theaters or IMAX? The main reason is the epic screening is timed to celebrate the home release of both season seven of Game of Thrones and the Blu-Ray collection that includes all seven seasons.

The screening stretches from November 27 (when all the Starks will begin alive and well) until November 30 (at which point most of the Starks will be dead, and those left will be fighting for their lives), and will include HBO-supplied pizza breaks. GoT watchers are allowed to bring small blankets, pillows and snacks (no alcohol, however), and can come and go as they like. For those fans that can withstand the Westerosi winter for all four days, their names will be entered into a drawing to get free pizza for a year.

This isn’t the first time Game of Thrones has been showed on the big screen. Season four’s penultimate episode, “Watchers on the Wall,” and finale, “The Children,” were both shown on IMAX. The episodes were digitally remastered into the IMAX format and sound quality, and were a big hit. Yet all 67 episodes? If this turns out to be a hit in London, which we have no reason to expect it won’t be, you might be getting a chance to sit back, relax, and binge watch Game of Thrones on the big screen yourself.