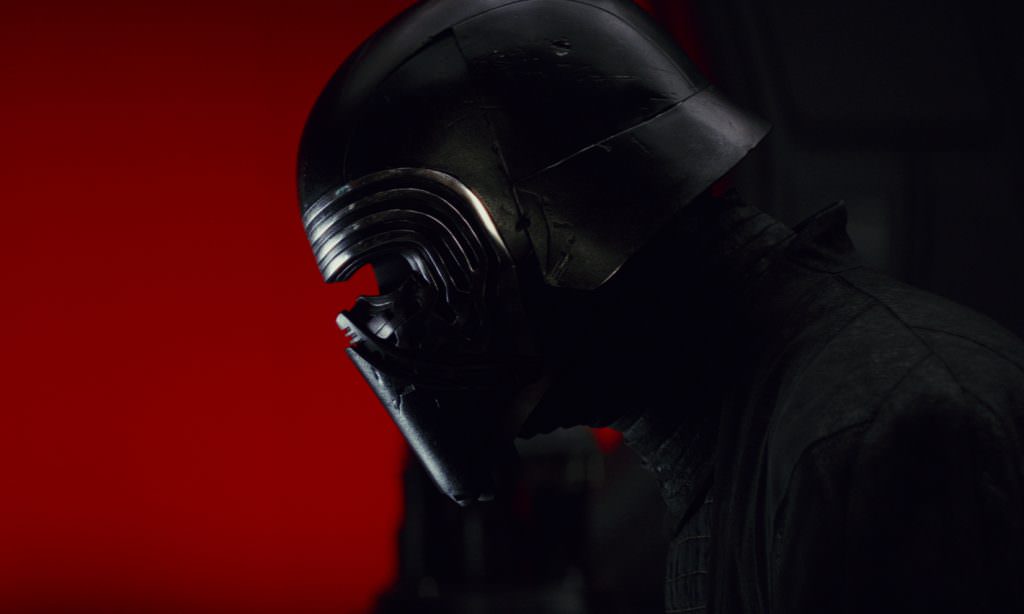 For those of you who might have been worried that J.J. Abrams’ Episode IX, due in theaters in December of 2019, would be the last new film in the Star Wars franchise for a while, rest assured that the galaxy’s expanding, not contracting, after the new trilogy wraps up. Lucasfilm president Kathleen Kennedy went on the Star Wars show to discuss the upcoming The Last Jedi, written and directed by Rian Johnson, as well as the future of the franchise as a whole. With The Last Jedi opening in just a month and a half (!!) on December 15, Ron Howard’s Solo: A Star Wars Story due out in May of 2018, and Abrams’ Episode IX a year and a half later, we’ve still got a lot of Star Wars to get through, but part of Kennedy’s job is to look at the big picture (the really big picture), and that’s exactly what she’s doing:

“We’re sitting down now, we’re talking about the next ten years of Star Wars stories and we’re looking at narratively where that might go,” she says in the below video interview. “Future stories beyond Episode IX, with these new characters, Rey, Poe, Finn, BB-8, but we’re also looking at working with people that are interested in coming into the Star Wars world and taking us to places that we haven’t been yet, and that’s exciting too because it’s a vast galaxy far, far away. The possibilities are endless!”

Now, if you were the type to read into things, you would note that when discussing the characters whose storylines will extend beyond Episode IX, Kennedy doesn’t mention Adam Driver’s Kylo Ren, but that could simply have been a harmless omission (yet it’s hard to imagine Ren survives Episode IX, unless he has a major change of heart). What’s interesting, however, is unlike their predecessors Mark Hamill, Carrie Fisher and Harrison Ford, the new crop of Star Wars heroes appear to have a lot more than a single trilogy’s worth of films to appear in (or, in the case of Hamill, Fisher and Ford, they won’t have to wait 30 years to appear in the next batch of films). This is why it was such a colossal deal to nab a lead role in the new franchise; studios with properties as massive and beloved as Lucasfilm and Walt Disney have with Star Wars are thinking longterm, big picture, looking a decade into the future. This means stars like Daisy Ridley, John Boyega and Oscar Isaac might enjoy the same job security Marvel’s bevy of superheroes currently does, which includes Robert Downey Jr.’s Tony Stark/Iron Man, Chris Hemsworth’s Thor, Chris Evans’ Captain America and more. Not a bad gig if you can get it.

What’s also great to hear is that Kennedy plans on expanding the galaxy in all directions, not just on the Skywalker/Rey saga path. We hope this means that future Star Wars films really will be taking us to new places, beyond even what Rogue One did, which was a thrilling addition to the Star Wars canon, but acted as a prequel to the very first Star Wars. While likely any new Star Wars film will have some connective tissue to the main saga in some way (there’s already been talk that Stephen Daldry would be helming an Obi-Wan stand-alone film), there’s another way that the franchise can stay fresh; dipping into different genres. While any Star Wars film will be based in the sci-fi genre, Kennedy and the new crop of storytellers she’ll hire could also tweak the genre (Rogue One did this to an extent, functioning as a bit of a heist and a war movie)…imagine a Star Wars detective story, for example, or a Star Wars psychological thriller, or a Star Wars romantic comedy (highly unlikely, but still, imagine it).

As Kennedy said, the possibilities are endless.