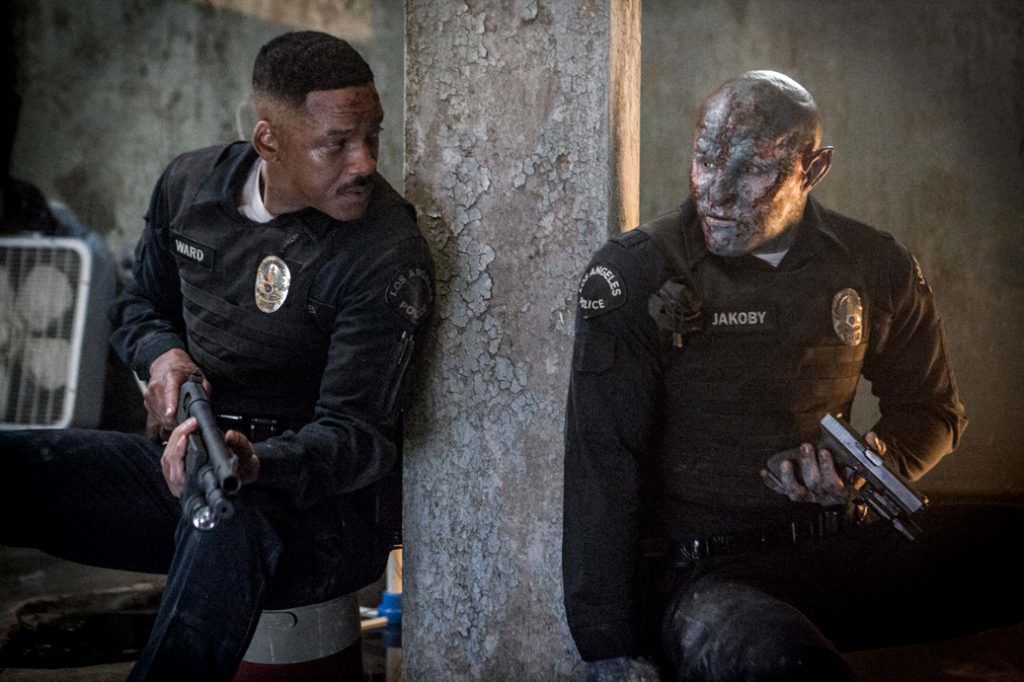 Netflix will be bringing the magic this holiday season. Ok, maybe not your typical snow-and-miracles seasonal type of magic. It’s more like the old ‘orcs and powerful wands in the police force’ style of magic.

A new featurette gives us a look at the latest Netflix endeavor, Bright, along with cast and crew commentary. The action packed buddy comedy stars Will Smith and Joel Edgerton in a fantasy world packed with magical creatures. Edgerton’s character, Nick Jakoby, is the first orc to ever join the LAPD, and he runs into a lot of prejudice and resistance. Partnered with Smith’s character, Daryl Ward, the duo comes across a destructively powerful magic wand and must decide how to battle the dark forces at work. Noomi Rapace, Edgar Ramirez, and Marget Cho are also in the cast.

Director David Ayer of Suicide Squad emphasizes that among the orcs, elves, and other magical creatures, it comes back to a story about friendship. “The most important thing about this film is the relationship between Joel and Will,” Ayer said. “Two incredible actors together, it’s supercharged humor.” The clip shows some crazy stunts and explosions, so there’s also a fair amount of action to chew on.

Bright looks like it lands somewhere between Men in Black and I Am Legend in a story of good vs. greed. Smith calls it “gritty, hardcore action” and “wildly unique” which seems to be right in the veteran actor’s wheelhouse. If you find yourself complaining that movies are all the same these days, this one will probably get you out of that rut.

Bright premieres on Netflix December 22 and a new trailer for the film will be out next week.