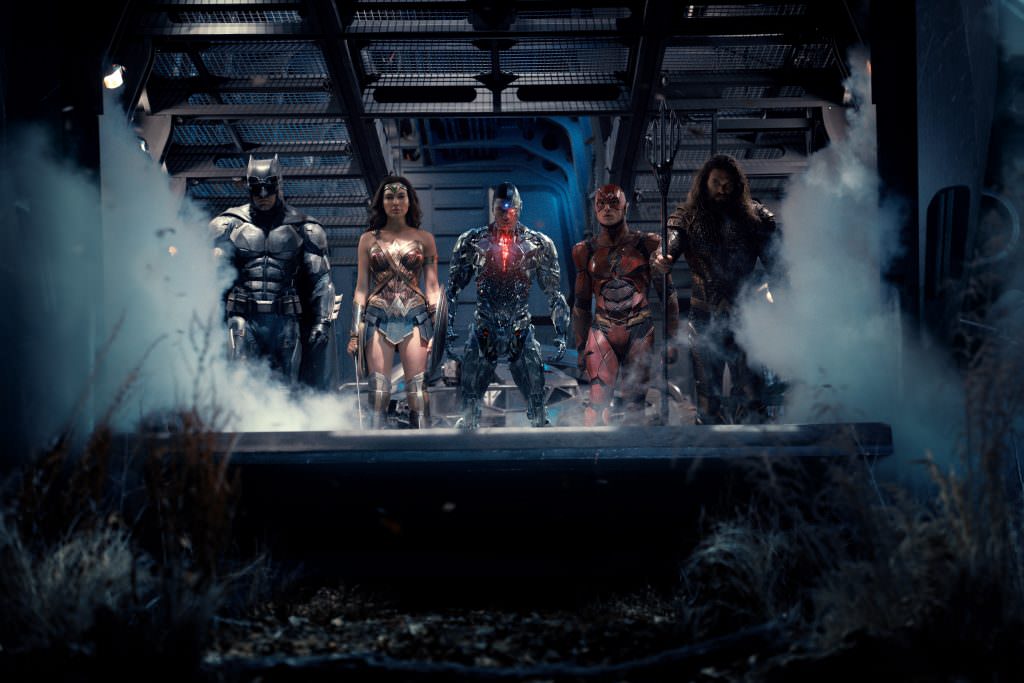 Will the Green Lantern Cameo in Justice League?

The members of the Justice League have gotten some pretty cool solo spotlight leading up to the film’s release, like these dynamic posters. Fans have noticed one hero, however, seems to be missing in action.

Ok, not THAT hero. Henry Cavill’s Superman hasn’t been seen in any of the promotional materials, but we know where he is. His logo is included in the poster set and we fully expect his return from the dead to be a major plot point in Justice League.

The missing hero we’re referring to is the Green Lantern. Hal Jordan has traditionally been a member of the League in comic canon, but there hasn’t been a strong indication that he’ll unite with the rest of the group. The Collider Heroes do have some theories about where the Green Lantern is now and what form a cameo would take if he did happen to show up in the DC ensemble flick.

Fans are definitely hoping we finally get to see all seven together. Artist Boss Logic took it upon himself to insert the Green Lantern into the All In poster series and it looks pretty awesome.

Could Hal Jordan appear pre-Lantern? Will there be references made to why he hasn’t yet joined the team? With Aquaman claiming green in most of the publicity pics, did they just run out of colors?

There are lots of ways for Jordan to pop up, and this is just the beginning of the League’s journey together. You’ll definitely have to keep your eyes peeled in the theater and hang around after in case the Green Lantern pops up in a post credits scene.

The Justice League unites on November 17.