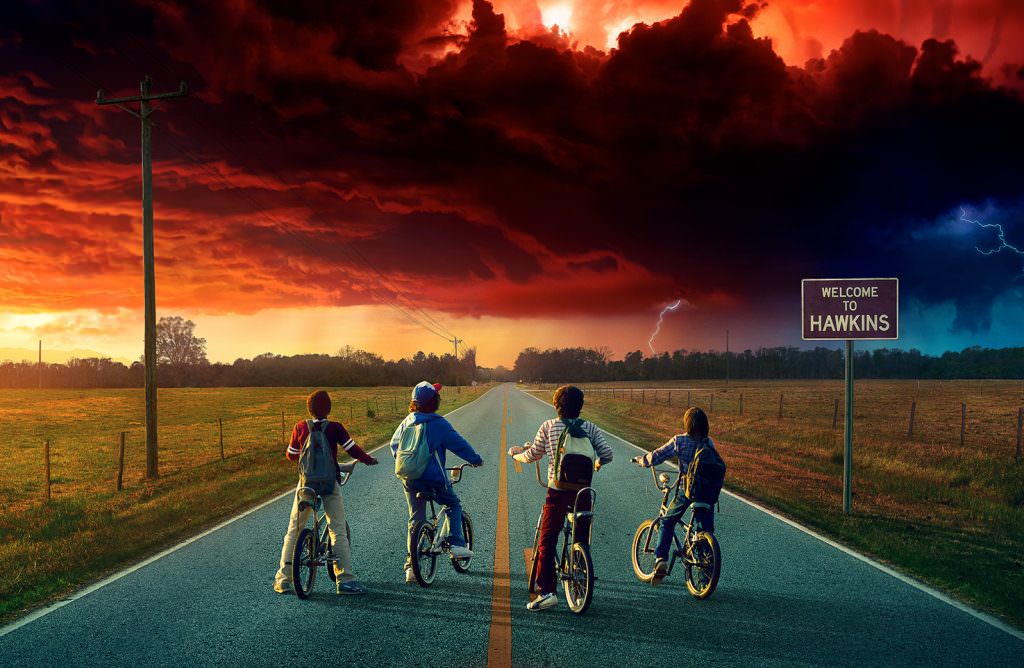 What is This Insane Stranger Things “Nosebleed” Promo Trying to Say

Stranger Things was a knockout success for Netflix for myriad reasons, including fantastic direction, supberb storytelling, a Spielbergian grasp on the thrills and chills of childhood, and, perhaps above all, a stellar cast of youngsters. Season one had many standouts, but for our money, Millie Bobby Brown’s turn as the mysterious Eleven was the most astonishing. Playing the young girl who was the focus of sickening experiments and who ultimately escaped, Brown managed to walk the tightrope between being an extraordinary specimen capable of supernatural telepathic powers, and, a young girl who just wants to have a normal life, with friends, bike rides, ice cream and cheeseburgers.

One of the recurring, creepy motifs in season one was Eleven’s nosebleeds, which, we think, were a side effect of her using her powers. Anytime she attempted something especially difficult, she’d catch a nosebleed and appear completely wiped out. Are the nosebleeds her brain’s way of releasing pressure after she uses her telepathic powers? Are they are a symptom of the grotesque experiments she was put under? Are they connected, in any way, to what befell Hopper’s (David Harbour) daughter, who passed away from cancer?

In a new, disturbing promo for season two, Eleven’s nosebleeds are front and center (literally), surrounded by a dizzying array of visuals. The promo functions as a disorienting revisit of Eleven’s mysterious past (we think), with flashing images pouring out of Eleven’s leaky nose (again, we think) that add up to…we’re not sure. The images include sunflowers, a news clipping about ”alleged experiments abuse,” three arrows pointing to the right, four arrows pointing to the left, a calculator showing the number 450, an image of Eleven during an experiment, more nosebleeds, and a rainbow. If you’re the puzzle master type, perhaps you can unpack this promo and analyze it for us. You have a little time before the season 2 premiere.

Season 2 of Stranger Things will arrive on Netflix on October 27.