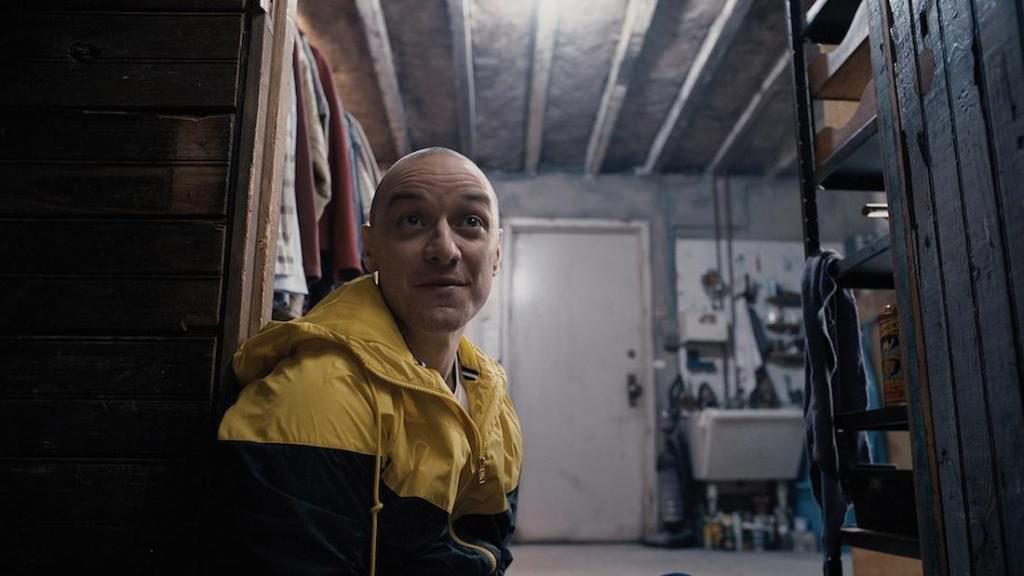 The mastermind of mass destruction is back. Director M. Night Shyamalan tweeted that production has begun on Glass.

The new project will conclude the surprise trilogy that began with 2001’s Unbreakable and was tied to last year’s Split. Shyamalan fans have come to expect twist endings ever since The Sixth Sense, but they weren’t expecting the two films to take place in the same universe.

Shyamalan’s tweet read, “Day 1: Seventeen years in the making. #Glass”. Virtually nothing can be deciphered about the film from the image of the film’s clapboard, except it does feature the film’s title in a shattered font similar to the two previous films.

Glass presumably takes its name from the diabolic Elijah Price (Samuel L. Jackson) nicknamed Mr. Glass. The diabolic madman coaxed reluctant superhero David Dunn (Bruce Willis) to realize his potential through a series of disasters and mass murders. Through the events, Dunn realized he had telepathic abilities and was invincible allowing him to bring horrible people to justice. Unbreakable was a brilliant superhero origin story told as a mystery and ended with Mr. Glass being captured. The fragile villain is presumed to be back, however, and at the center of the new film.

Split premiered last year as what was assumed to be a standalone film that was tied back to Unbreakable in the final scene. The plot for Glass has not yet been announced, but presuambly picks up after the events of Split, which occurred fifteen years after Unbreakable. Has David Dunn been fighting crime that whole time?

James McAvoy will reprise his role in Glass as a man with 23 personalities, one of which is deadly. David Dunn will have two enemies on his hands as Mr. Glass and The Beast are both expected to appear in the new film. Willis, Jackson, and McAvoy will reprise their roles with costars Charlayne Woodard and Anya Taylor-Joy returning and newcomer Sarah Paulson who is currently on top of her game.

Glass has an anticipated release date of January 2019.