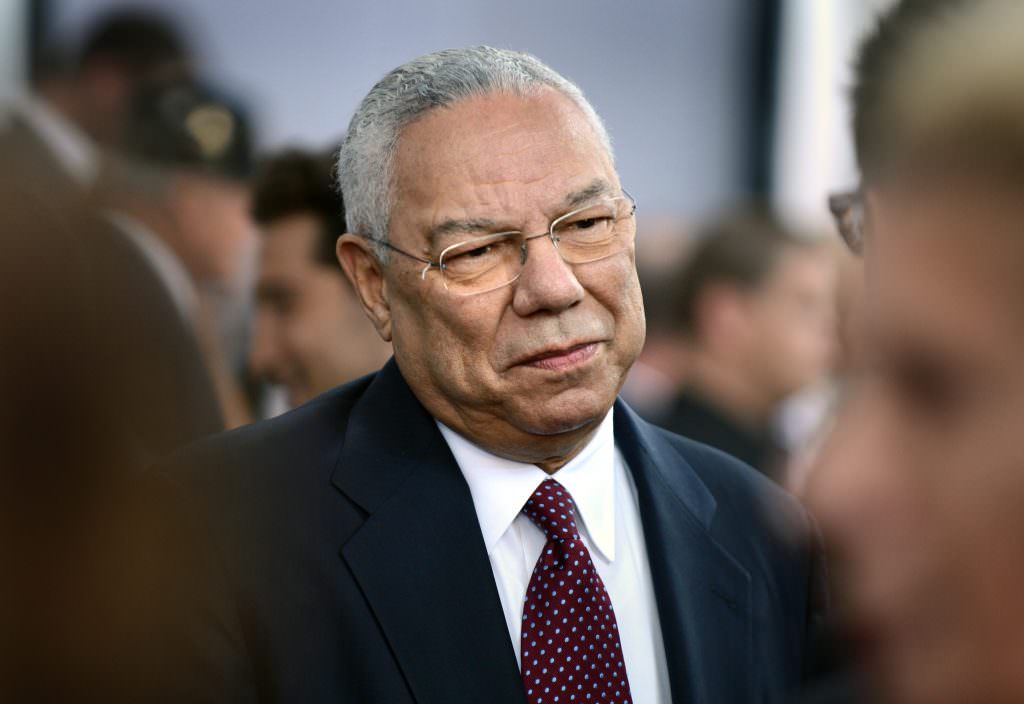 This is no joke. Deadline has reported that director Adam McKay has cast Tyler Perry as General Colin Powell in his upcoming Dick Cheney film.

The plot about the former Vice President during the Bush Administration sounds like serious stuff, but McKay, Perry, and other cast members have comedic backgrounds. McKay flexed his funny muscles on SNL, Step Brothers, and Anchorman, but he’s also tackled more dramatic fare like The Big Short. Perry is possibly most famous for his wacky Madea franchise that has a gigantic following. The substance of Madea may be goofy, but Perry puts in some real sweat into the project writing the films and creating multiple characters. Although Perry’s Madea performances are hilarious, he’s proven he can take on dramatic roles too like attorney Tanner Bolt in Gone Girl.

Another comedy legend, Steve Carrell, is set to play former Secretary of Defense, Donald Rumsfeld. Carrell reached superstar status playing the loveable Michael Scott on The Office and has appeared in comedy classics The 40 Year-Old Virgin and Anchorman. He’s proven to be a dynamic actor in films like Foxcatcher and The Big Short. Rounding out the cast are Christian Bale as Cheney, Amy Adams as Lynne Cheney, and Sam Rockwell as former President George W. Bush.

Cheney and Powell were at the center of one of the biggest blunders of the Bush era when the United States invaded Iraq on false intelligence that Saddam Hussein was producing weapons of mass destruction. The weapons ultimately proved to be nonexistent marring the Administration’s legacy. It’s a controversial topic that has long been the subject of satire, but we don’t think this film is going for the laughs. Not much else is known about the project, so we’ll have to see what the filmmakers ultimately do with the topic.