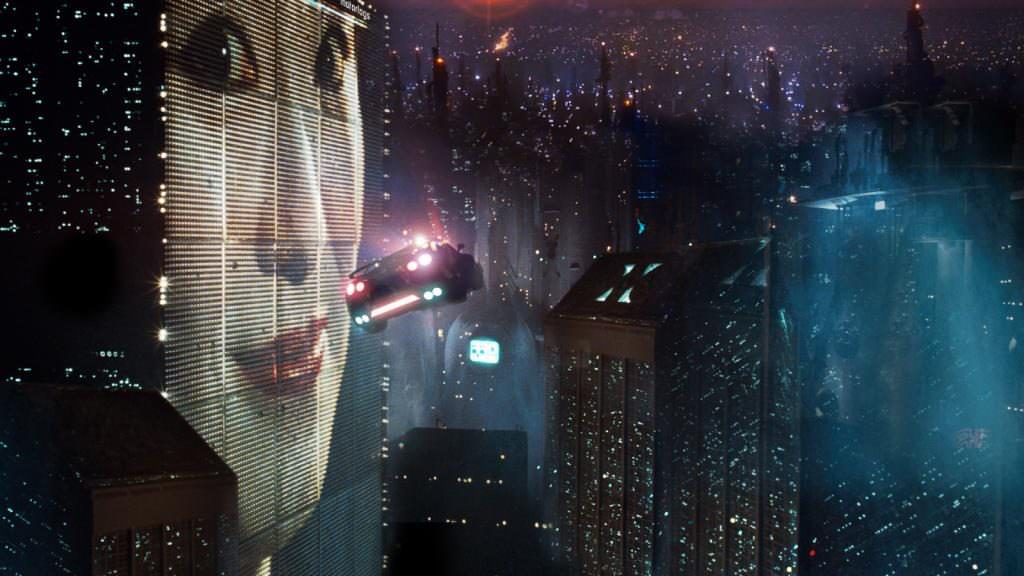 Tour the Props and Production Design on the Set of Blade Runner: 2049

Adam Savage got to freely roam the set of Blade Runner: 2049 in spectacular giggling glory and it will brighten your day. If we couldn’t be there ourselves, we’re glad that Savage got the honor. He could not be more delighted by the incredible talent on display as he pulled the trigger on a real blaster and test drove a fictional snow plow around the set.

Savage, who teamed with Jamie Hyneman on Mythbusters, now runs Tested that has podcasts, videos, and other cool stuff about anything tech, science, or otherwise geeky. Savage and Hyneman both have backgrounds in working on film special effects, so Savage knows what he is looking at when he explores a prop on set.

The set visit began at the abandoned granite quarry in Budapest where Bladerunner: 2049 was filmed. Savage visited on a day when the crew was filming the 2048: Nowhere to Run short film starring Dave Bautista that bridges the original with the sequel. The production design is truly stunning and Savage has every right to be giddy. Most amazing of all is that he comments the entire set came together in merely two and a half days. Some of the props are just for show, but others are functional like a snow plow he actually gets to drive.

Next up is a visit to the props department where Savage gets to hold the real blasters. Prop master Doug Harlocker showed off the replicas they built of Deckard’s gun. Some are light weight rubber models, but others have an actual revolver inside making for a heavy lift that challenged Harrison Ford who was battling a wrist injury. The lighter versions were made possible by advances in paint and techniques since the original was created.

Savage nearly skips around the set, and we can’t blame him. Kudos to all of the crew on Blade Runner: 2049 for making such an immersive universe. We’re going to head back to the theater to watch it all over again with our new found appreciation for the sets and props.