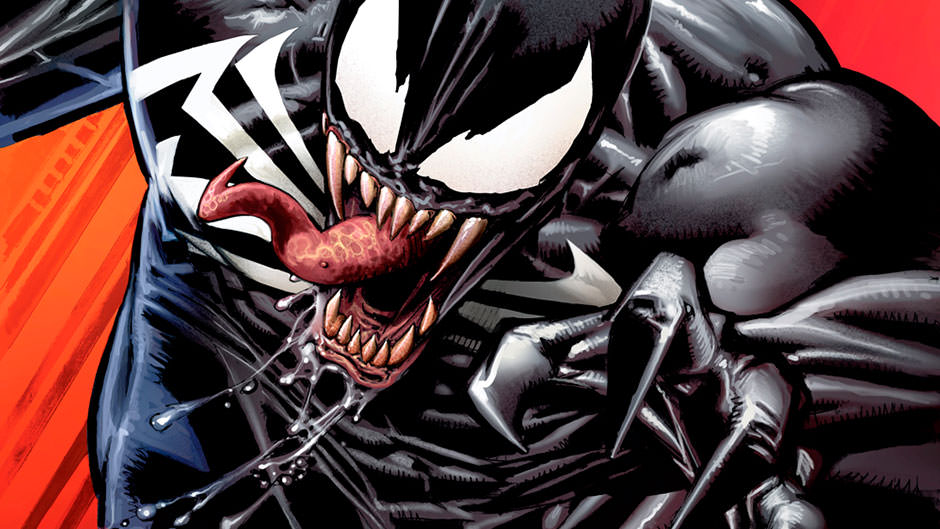 Andy Serkis has become the most famous face of actors who utilize motion capture. A pioneer of the art form, Serkis has created some of the most memorable characters in film, from Gollum in the Lord of the Ring series to his incredible performance as Caesar in the Planet of the Apes trilogy. The incredibly talented actor has shone a light on the tremendous results that can come from matching inspired casting with the technology. In proving his point to Yahoo! that the technology only works when it’s paired with a capable performer, he let slip some big news. Tom Hardy’s Venom performance will be motion capture.

“Acting is acting, and the more actors – like Steve Zahn… and Karin Konoval who plays Maurice in War For The Planet of the Apes – the more A-list actors that come on board, like Mark Rylance playing The BFG, or a lot of actors in the new Marvel films…Tom Hardy is playing a new character using performance capture,” Serkis said. “It all points at ‘what is the nature of acting?’ and there is no difference between acting wearing a costume and make up, or wearing a motion capture suit. That’s plain and simple, it just needs awarding bodies to understand that.”

Talk about an incredible actor. Hardy will definitely add clout to the motion capture arena that already has major representation. He’s consistently blown us away, from Bane in The Dark Knight Rises to the title role of Mad Max: Fury Road, Hardy turns out one spellbinding performance after another. This is really exciting news for technology enthusiasts who love seeing artistic advancements utilized for really great storytelling.

Serkis only mentions that Hardy will be using motion capture for a Marvel film, but it’s easy to fill in the blank. Filming of the movie starring the Spider-Man rival began this week. Venom has a characteristically enlarged sinister mouth that’s filled with razor sharp teeth and an extremely long tongue, so we can see why motion capture would aid in the transformation. If you were hoping to gaze at Tom Hardy himself, we’ll probably get some of that too when he’s inhabiting the character of Venom’s alter ego, photojournalist Eddie Brock.