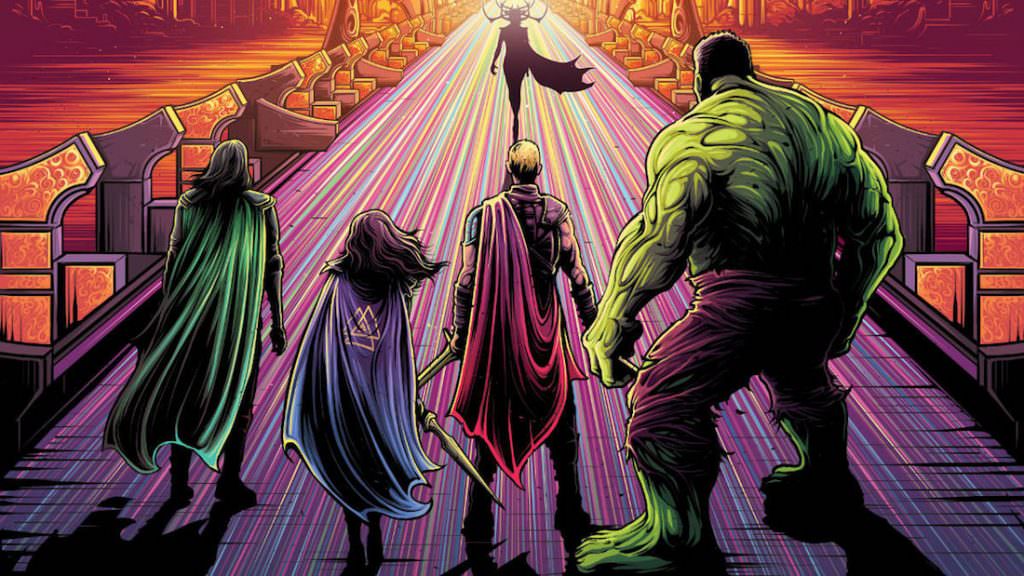 This Thor: Ragnarok Art is Worthy of the Film’s Wondrous Visuals

The first reactions to Thor: Ragnarok on social media (the ones that come before the official review embargo lifts) have been universally glowing. Many critics have gushed about how it might be the funniest film in the Marvel Cinematic Universe, and that the ensemble cast (with a ton of kudos going to Tessa Thompson’s Valkryie) is fantastic. Ragnarok has been called an intergalactic space romp, a buddy comedy (with Thor and the Hulk being the buddies) and something of a road trip movie. Along with all of this praise, pretty much everyone who has seen it has called it one of the most lush, visually arresting films in the MCU.

Those visuals are so eye-popping that it makes sense that Los Angeles residents and visitors will be able to visit an art gallery that will be showcasing the work of 40 artists take on the film. The Thor: Ragnarok Art Showcase will be free, and open to the public from October 20 to November 5th. (H/t i09).

Director Taiki Waititi and his team created a world rich in color and texture, and these artists have done an amazing job of capturing that, then putting their own spin on it, with their work. Here are a few examples. The exhibit is being held at LA’s Hero Complex Gallery from Wednesday to Sundays at 11am-6pm. You’re encouraged to send an RSVP to info@HCGArt.com. Some of the art will be available at the Fandango FanShop. 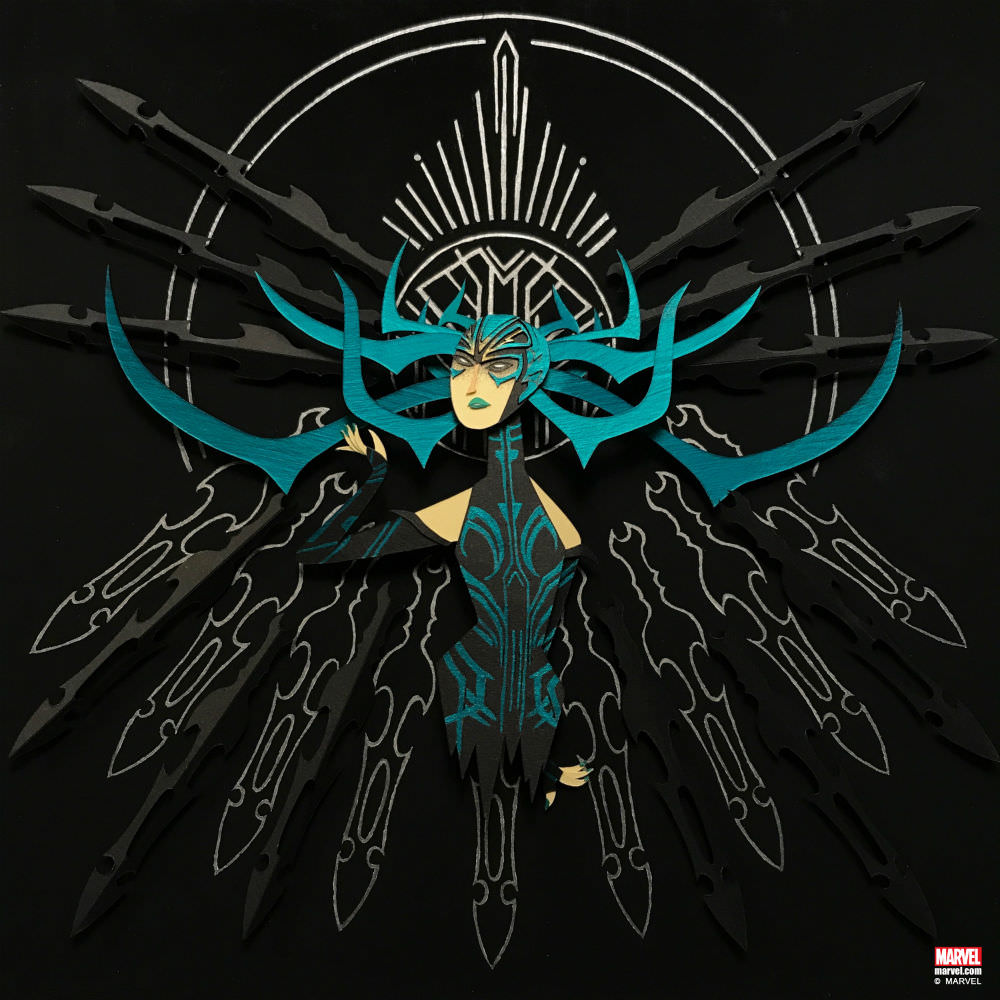 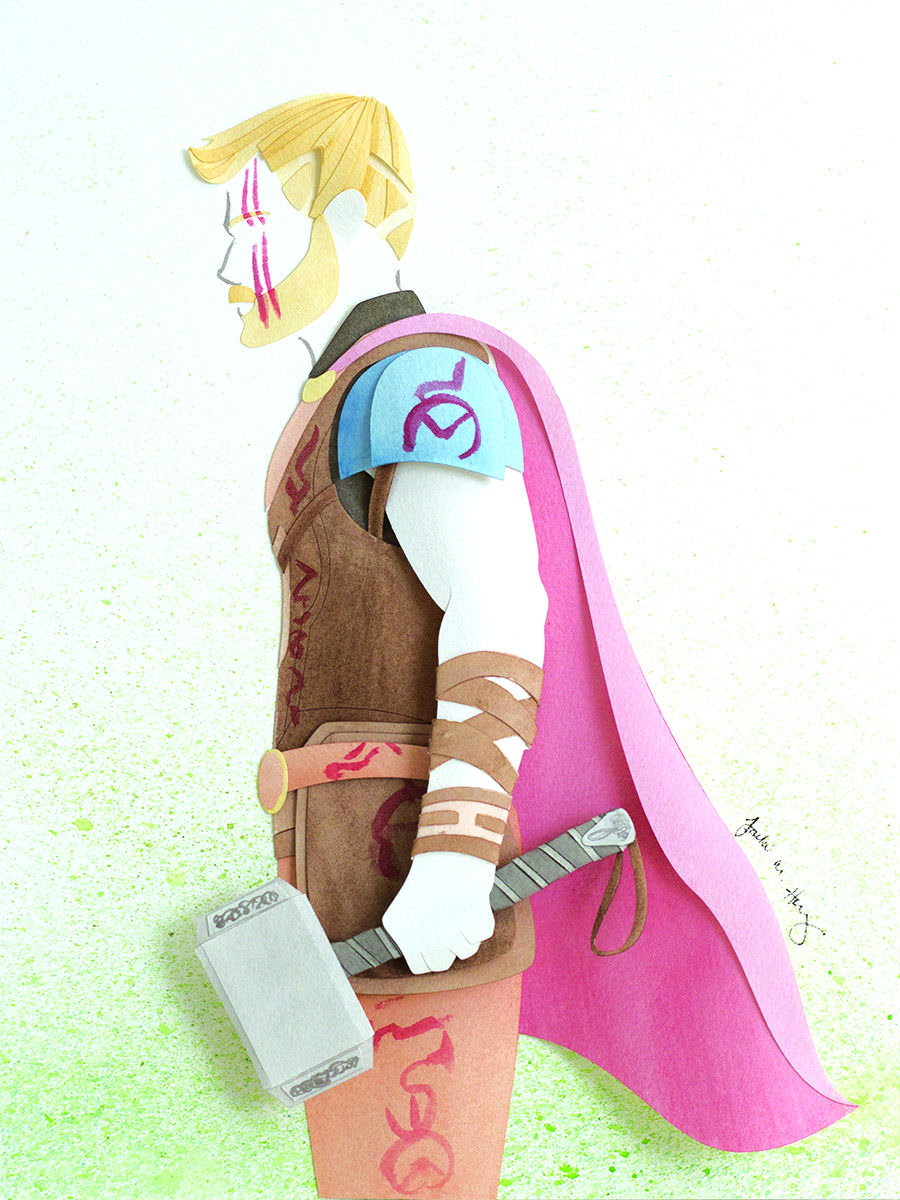 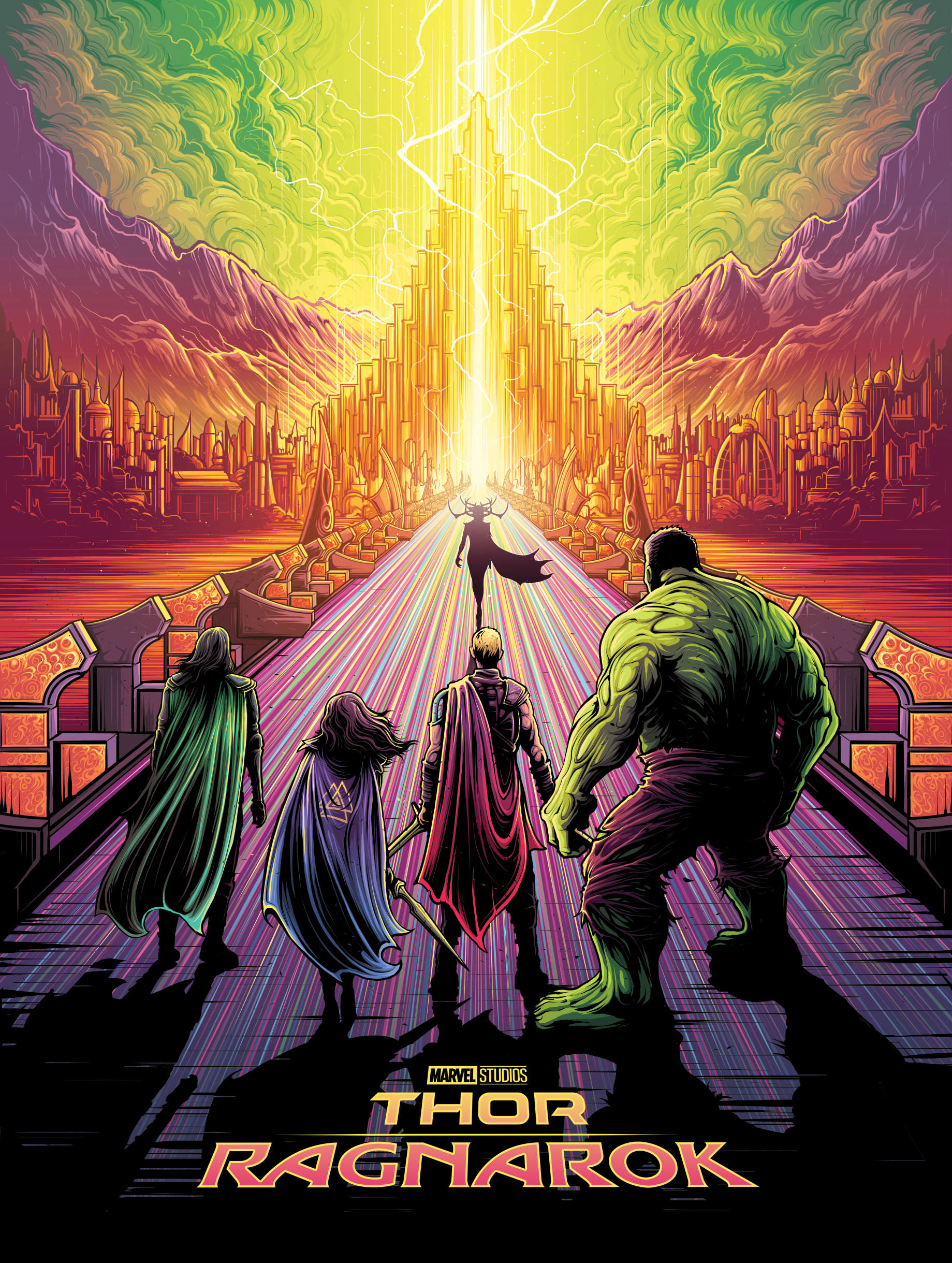