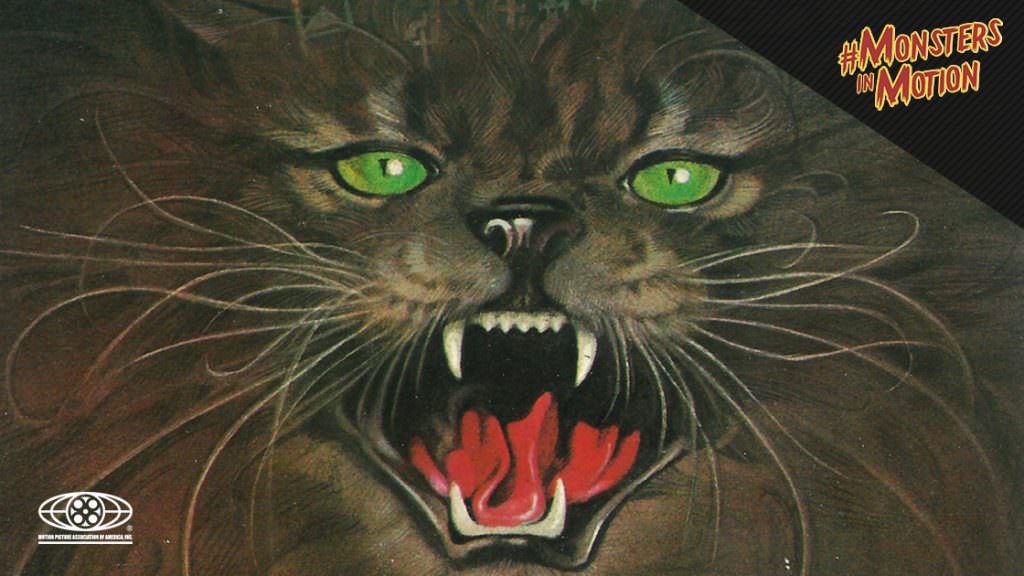 This is Stephen King’s world and we are just living in it. It blew up box offices this year, the long anticipated Dark Tower was released, Mr. Mercedes was renewed for a 2nd season, and Gerald’s Game and 1922 added strong content to Netflix’s lineup, all from King’s source material. Fans can’t get enough of the King of Horror and a remake of 1989’s Pet Sematary is in the works.

Paramount Pictures is producing the new version and have tapped Dennis Widmyer and Kevin Kolsch to direct the film, Variety reported. Widmyer and Kolsch wrote and directed Starry Eyes, proving they can create the fear factor on screen. Andy Muschietti was rumored to be eyeing Pet Sematary, but with It finding major success and Part II on the way, he’ll be understandably busy for the time being.

The resurrection story may be one of King’s scariest novels of all. The original film version featured Fred Gwynne, perhaps best known for his role as Herman Munster in The Munsters, and drives home one of King’s favorite themes – be careful what you wish for. Dale Midkiff and Denise Crosby played Louis and Rachel Creed who try to assuage their grief by taking deceased loved ones to a burial ground where they come back to life. The original spawned a 1992 sequel starring Edward Furlong (Terminator 2).

King wrote the script for the 1989 film adaptation, but Jeff Buhler (The Midnight Meat Train) is assuming the duties for the remake. Producers Lorenzo di Bonaventura, Mark Vahradian and Steven Schneider have signed on with executive producer Alexandra Loewy.

Some of the action in the original Pet Sematary was limited by the technology of the day. While it’s still a real chiller, we are excited to see what a fresh filmmaking team can do with the story.