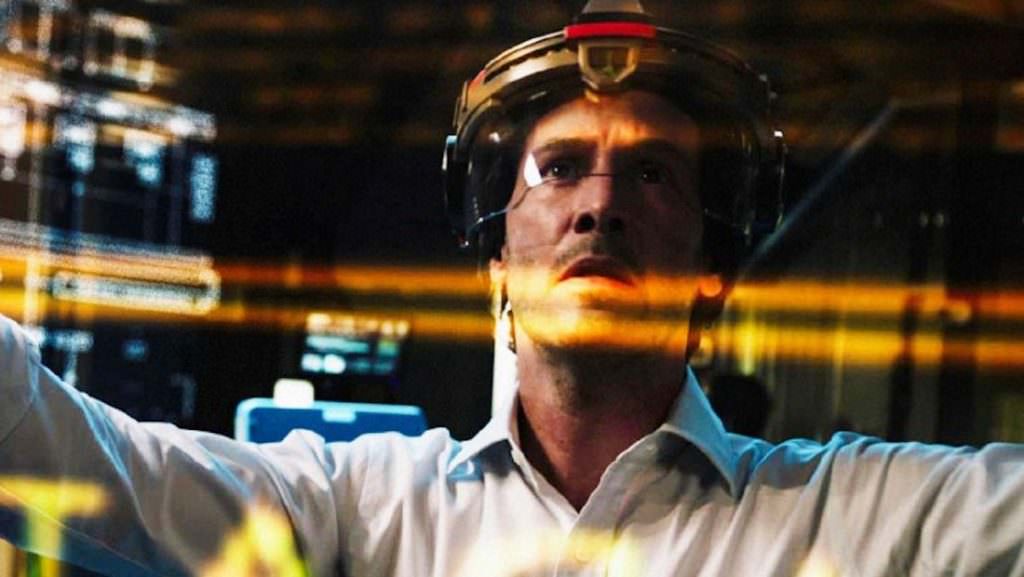 At New York’s Comic-Con on Thursday, Keanu Reeves unveiled the first Replicas trailer alongside the films executive producer Clark Peterson and director Jeffrey Nachmanoff. Reeves, no stranger to science fiction films such thanks to starring in the game-changing The Matrix and, years earlier, the lovable Bill & Ted franchise, plays Will Foster, a neuroscientist in Puerto Rico whose wife and children suddenly die in a tragic car accident. Desperate to bring them back to life, Foster enlists the assistance of fellow scientist Ed Whittle, played by Thomas Middleditch, to develop cloning technology that would replicate his lost family.

The film looks to be an intense and emotionally gut-wrenching piece, as Reeves character tackles the psychological ramifications revolved around cloning his wife, played by Alice Eve, and children. The story becomes even more complex when he learns that he can only bring three of his four family members back to life and is faced with the seemingly impossible decision of deciding who to revive. This is one of the many challenges the leading character faces when attempting to defy natural laws.

As Nachmanoff explained at the Comic-Con launch, the film poses the question: if you had the technology to bring back a loved one, would you? Replicas gives a snap shot into the technological future and debates the moral and ethical questions tied to this controversial scenario.

According to The Hollywood Reporter, in addition to the Replicas trailer debut, Reeves elaborated more on his upcoming projects. He commented that a script has been made for Bill & Ted Face the Music, but was hesitant to reveal if a Matrix reboot was in the making. Although an exact release date has yet to be determined,  Replicas is set to hit theaters in 2018.