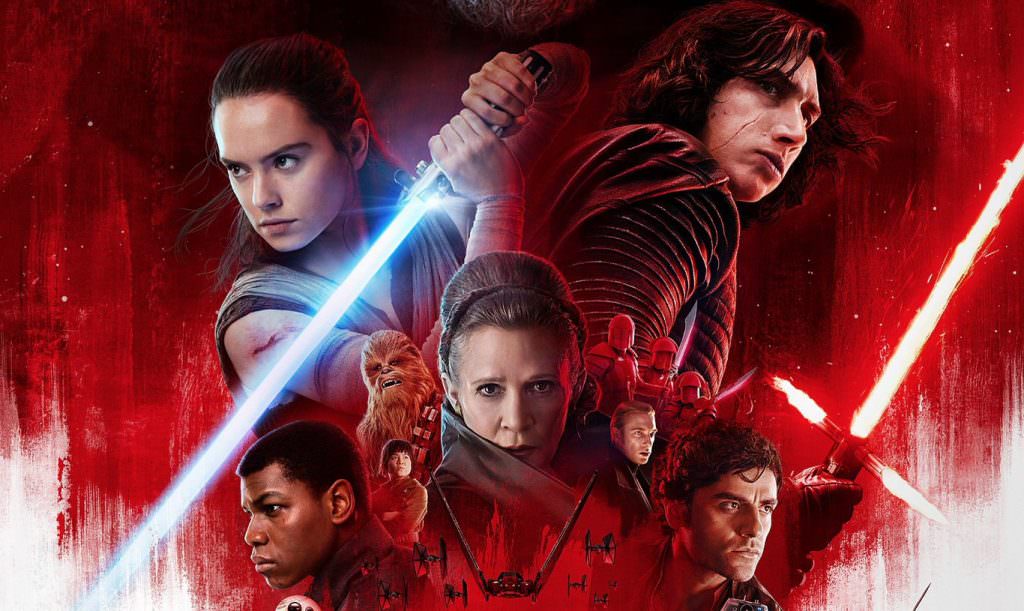 This New Star Wars: The Last Jedi Poster is Glorious

Before Disney released this thrilling new trailer for Star Wars: The Last Jedi, they released this new poster for director Rian Johnson‘s highly anticipated sequel. This new one-sheet, like the previous poster, plays with the iconic Star Wars aesthetics while goosing it with vivid red and a much darker sensibility overall. It’s fitting considering Johnson’s film sits in the darker middle slot that The Empire Strikes Back filled, arguably the most somber, and best, Star Wars film of all time. 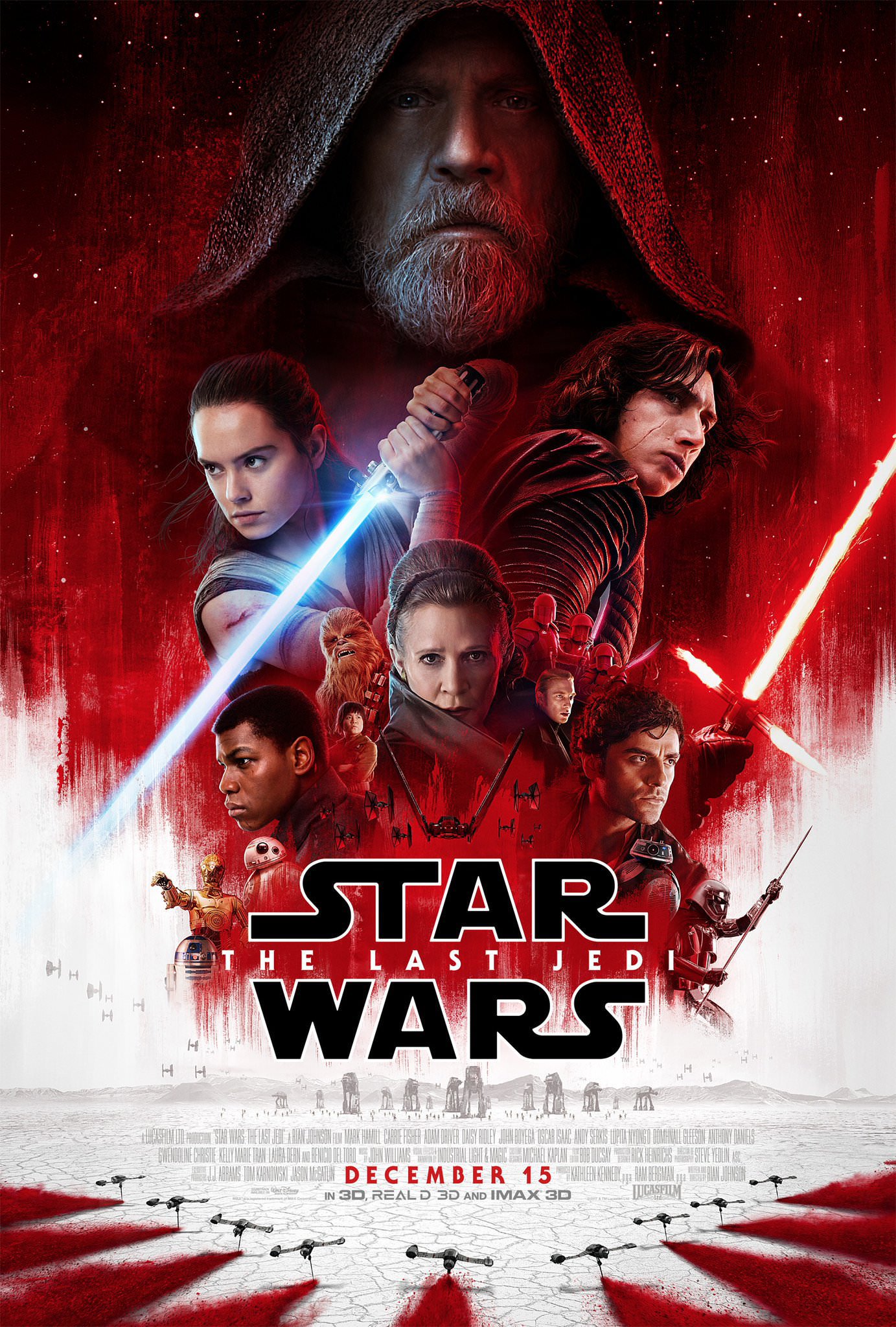 Luke is given the prime spot, hovering over the other characters. This makes sense considering his whereabouts was the prime narrative engine to The Force Awakens, and his reluctance to rejoin the Resistance and/or train Rey will be a major focus of Johnson’s film.

Directly below him are the two characters that are the new trilogy’s most important; Daisy Ridley’s Rey and Adam Driver’s Kylo Ren. In the new trailer, they appear to be on a collision course, only from what we saw, their inevitable reunion might not go the way we assume.

Pride of place next belongs to the late, great Carrie Fisher, whose General Organa has become the leader of the Resistance. On either side of her are John Boyega’s Finn and Oscar Isaac’s Poe, two of her most valuable weapons.