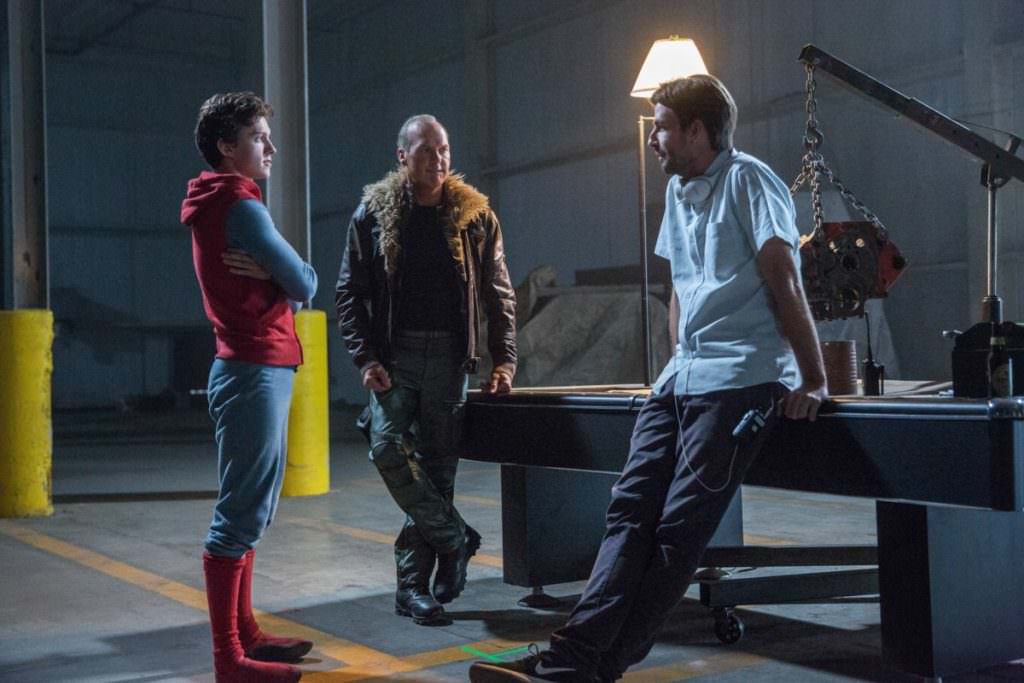 With Spider-Man: Homecoming now available on Blu-ray and via digital download, Sony Pictures has been flooding the zone with all the special features that come with bringing the film home. Some of those features that come with your Homecoming Blu-ray or digital download include a look at the visual effects that went into turning Tom Holland into Spidey, deleted scenes, a gag reel, “Spidey stunts,” “Rappin’ with Cap: Captain American PSAs” and a whole lot more. In fact, there’s 60 minutes of extras you’ll be able to watch.

In this new video promo for the Blu-ray, you’ll get 90 seconds worth of Spidey goodness, a dizzy dash through some of the film’s most inspired moments that speak to what director Jon Watts, star Tom Holland, the creative team and the incredible cast were able to accomplish with this Spidey reboot. Now firmly entrenched in the larger Marvel Cinematic Universe (thanks to Spidey’s pal, Tony Stark), Homecoming marks only the beginning of Spider-Man’s involvement with the Avengers, the upcoming war with Thanos, the aftermath of that war, his own sequel and, knowing Marvel, a continuing slate of films that’ll still be going well into the 22nd century.

Spider-Man: Homecoming was a big win for Sony, creatively and commercially, and this video is a great primer on why.