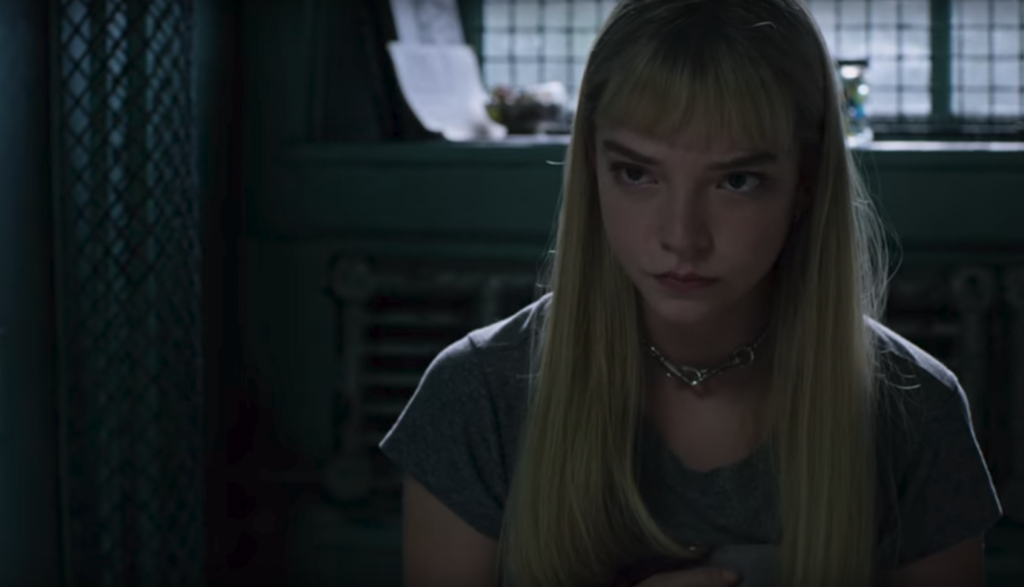 The upcoming Marvel Comics motion picture, The New Mutants, introduces a thrilling and dark take on the traditional superhero series. Similar to Deadpool and Logan, the X-Men series spin-off seems to promise a fresh twist on the well-known story of this younger generation of mutant heroes. Unlike its X-Men predecessors, the trailer carries an eerie and haunting tone throughout that leaves you on the edge of your seat in suspense.

Judging by the trailer, director Josh Boone takes the audience on a creepy and psychological journey that emulates a horror film. The trailer’s eerie music, and fast paced camera shots of graveyards and evil spirits, emphasizes the films haunted ambiance.

The original The New Mutants comic book series is about a group of ‘gifted’ teenage students who learn to master their powers while studying at the Charles Xavier School. In the film adaptation, instead of taking place in a training school program, Boone places the new mutants in an insane asylum where the teenagers are held for intensive study. The trailer opens with Dr. Celia Reyes, played by Alice Braga, examining a new subject and explaining to her how dangerous the mutant children are. It seems the film plans on diving deep into the teenager’s psychological terrors of being trapped in the asylum for their strange powers. Out of all the darkness, The New Mutants film will shine bright with an all-star cast featuring Anya-Taylor Joy as Magik, Maisie Williams as Wolfsbane, Charlie Heaton as Cannonball, Henry Zaga as Sunspot and Blu Hunt as Mirage. I, for one, am excited to see Maisie Williams, popularly known for her role as Arya Stark in Game of Thrones, channel her inner wolf ancestry as a superhero in the Marvel Universe.

The note-worthy cast of young actors and spine-chilling, haunted house take on the X-Men series spin-off seems to be another nail on the head for the long lasting Marvel Comics motion picture franchise. The New Mutants is set to hit theaters nationwide April 13, 2018.