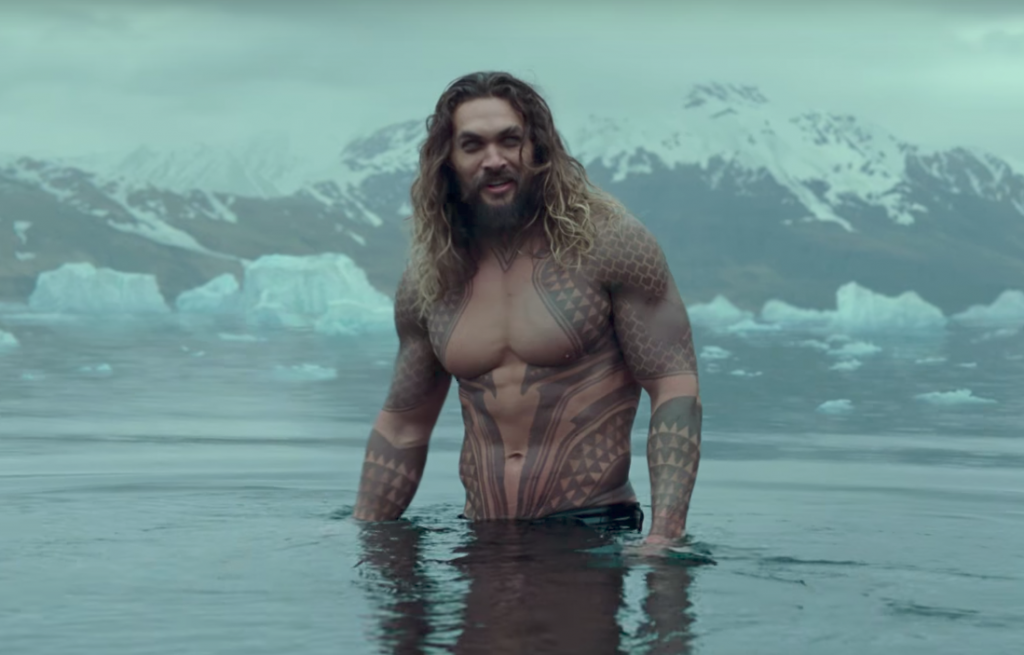 This past weekend’s New York Comic-Con boasted some fairly fantastic stuff, and probably nothing was quite as big as the new Justice League trailer that Warner Bros. released, showing the most extended look at what director Joss Whedon has been up to since taking the reigns from Zack Snyder. The new trailer is more than 3 minutes of action, beginning with a haunting vignette that situates the film in the larger context of the DC Universe; Superman is dead, and Batman will now stop at nothing to live up to a promise he made to the Kryptonian and defend the world against evil.

Justice League is the biggest DC film yet, the fifth entry for the studio after Man of Steel, Batman v Superman, Suicide Squad, and the world-beating Wonder Woman, bringing together Wonder Woman (Gal Gadot) and Batman (Ben Affleck) as the leaders of this new force, who go out in search of metahumans to help defeat the supervillain Steppenwolf (Ciaran Hinds).

Director Zack Snyder began filming Justice League in 2016, but he had to leave the film in Whedon’s hands to attend to family matters. Since then, Whedon has done extensive work (so much so that he now has a co-writer credit on the screenplay with Chris Terrio), and this extended trailer gives us our best look yet at his impact on the film. The trailer is a doozy, with references to the fallen Superman, the bleak state of the world since his demise, a longer look at the bad guys, and much more action, especially with those metahumans—Aquaman (Jason Momoa), the Flash (Ezra Miller), and Cyborg (Ray Fisher).