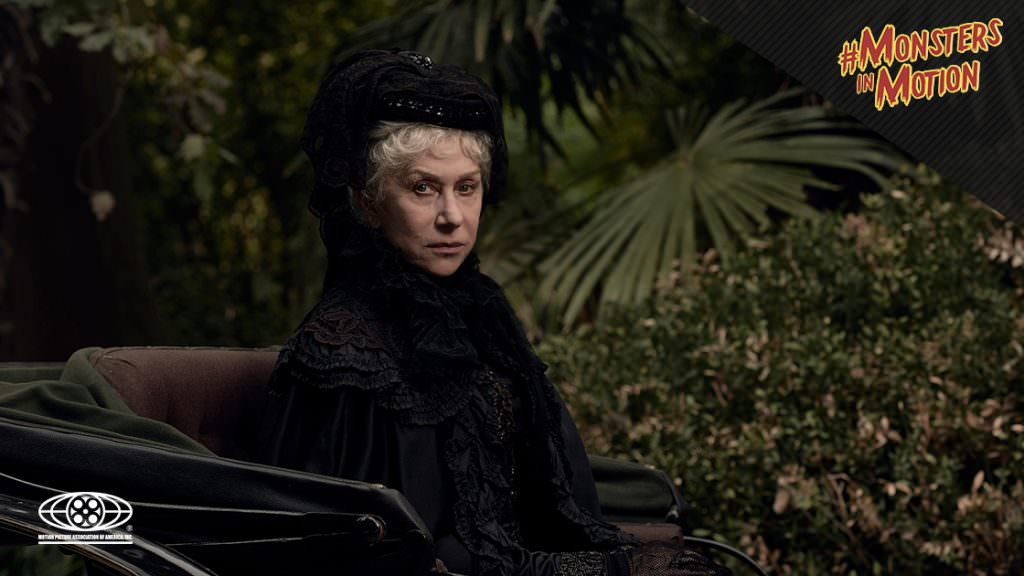 The Never Ending Haunted House of Winchester is Terrifying

The first trailer for Winchester: The House that Ghosts Built has been released, and it’s a chilling haunted house of horrors. The trailer alone will make you jump, so don’t watch this one with the lights out.

Helen Mirren stars as Sarah Winchester, a woman who continuously added on to her home to ward off the spirits of those who were killed by guns that her family manufactured. With hundreds of rooms, some of the doors and stairways lead to nowhere making it dangerous for anyone unfamiliar with the terrain. That’s enough to give anyone a good fright, but the film pushes it to the next level. Winchester knows that the house is truly haunted and skeptic, Doctor Eric Price (Jason Clarke), will soon find out for himself.

The movie based on a true story and a real house that is open for tours in California. Some who have been there say they’ve had run ins with actual spirits and the stories of close encounters inspired the film. Unlike the real Sarah Winchester, Mirren’s character is building not to keep the spooks out, but to trap them in.

We love Helen Mirren in this role, an actress who seems to be timeless, and who elevates the level of every film she’s in. The Victorian setting is divine, adding a layer of eeriness to the malevolent spooks. This one won’t be out in time for Halloween, but you curl up under the covers this winter when it is finally released.

Visit the most haunted house in the world when Winchester comes to theaters February 2.