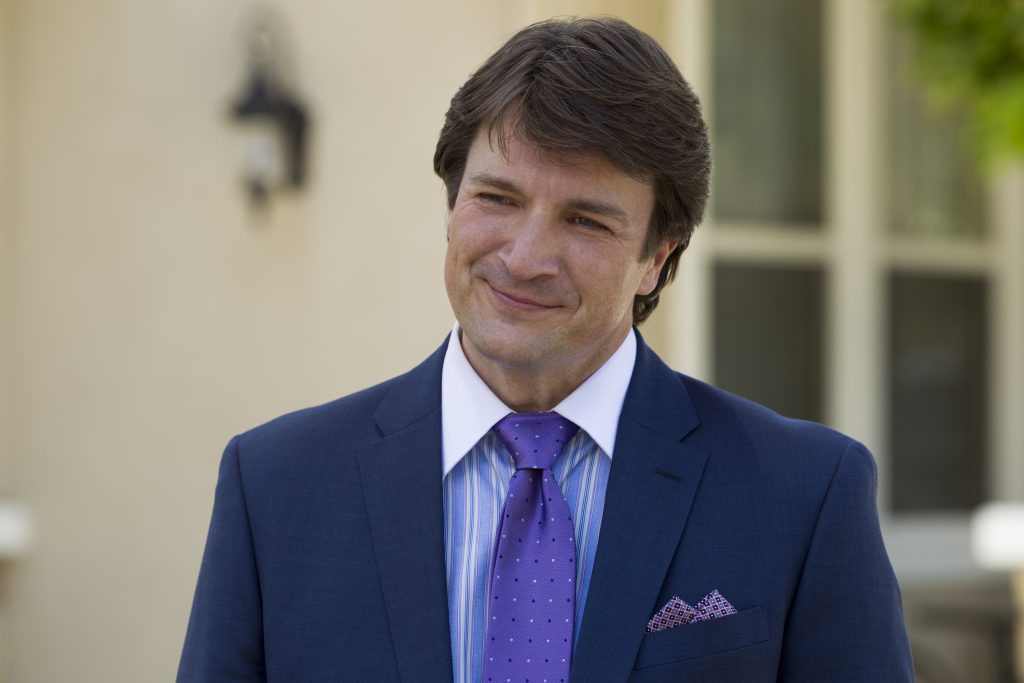 Nathan Fillion to Headline The Rookie

The sting of Castle ending last year after eight seasons is still raw, but there is hope for something equally exhilarating to fill our bruised and battered hearts. Deadline reported that Nathan Fillion has signed on to star in The Rookie on ABC produced by Castle showrunner, Alexi Hawley.

Fillion’s guest appearances on Modern Family have kept us afloat, but this sound like a return to material that is much more similar to Castle’s format. We’re glad to see the seasoned actor back in a leading role. Fillion will play a man making a midlife career switch to the LAPD who finds himself among fellow rookies who are decades younger. The show is described as a drama, but Fillion has a knack for making serious scenarios lighthearted. We expect him to be cracking a few jokes and charming audiences again.

Hawley, not to be confused with his brother Noah Hawley who is the creator of the Fargo TV series, has credits on Castle, The Following and State of Affairs. Hawley who clearly knows his way around this style of material will be penning the scripts.

Reuniting this team certainly sounds promising, and ABC has enough faith in the project to go straight to series. We expect the series’ star power to churn out an instant hit.

Another longtime ABC tent pole, Scandal, is ending after this season so it’s reassuring to see promising projects like this in the works. Designated Survivor that touts Keifer Sutherland as the star and David Guggenheim as creator was a successful straight to series gamble for the network. We highly suspect that The Rookie will follow suit.