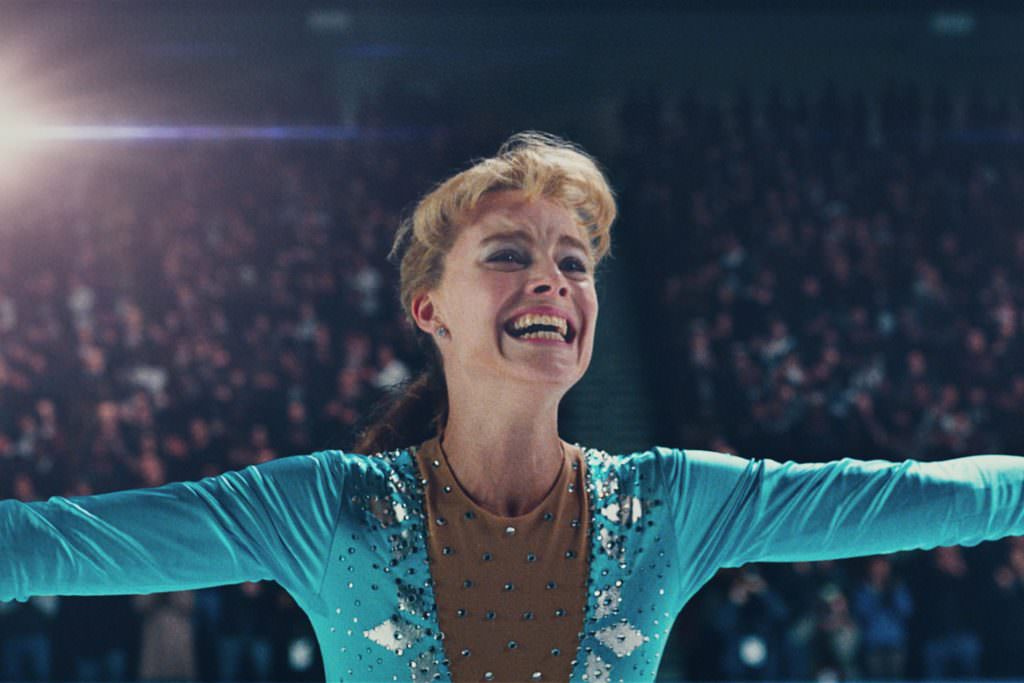 Margot Robbie Takes to the Ice in Teaser for I, Tonya

Blockbuster nominated actress, Margot Robbie, takes on the fiery and darkly comedic role of Olympic figure skater Tonya Harding in the upcoming biopic I, Tonya. Directed by Craig Gillespie, the teaser trailer provides a heated and emotionally charged close-up into the life and controversial story of the famed athlete.

The film will follow her competitive figure skating career, dysfunctional personal life and the events that culminated to the infamous violent incident with 1994 Olympic competitor Nancy Kerrigan. The teaser trailer opens with Margot Robbie passionately saying “America. They want someone to love, but they want someone to hate. And the haters always say ‘Tonya, tell the truth.’ There’s no such thing as the truth. I mean its bullshit.” The motion picture will chronicle Harding’s surprising journey from being seen as a beloved, female athlete to a publically discredited former ice skater. Margot Robbie’s feisty portrayal of Harding is already receiving significant Oscar buzz after its premiere at the Toronto International Film Festival where the film seemed to receive overall praising remarks, Collider reports. The motion picture will have a strong focus on people in her personal life and will feature present day interviews with individuals recounting monumental events from her life story.

Alongside Robbie, Sebastian Stan (Captain America: The Winter Soldier) will play Jeff Gilloly, Harding’s husband who conspired in hiring someone to break Kerrigan’s leg and making her unable to compete against his wife in the Winter Olympics. In addition, Allison Janney, most known for her Emmy winning comedic performance in the CBS television series Mom, channels a much darker motherly role as she plays Harding’s abusive mom.

I, Tonya twirls into theaters December 8.