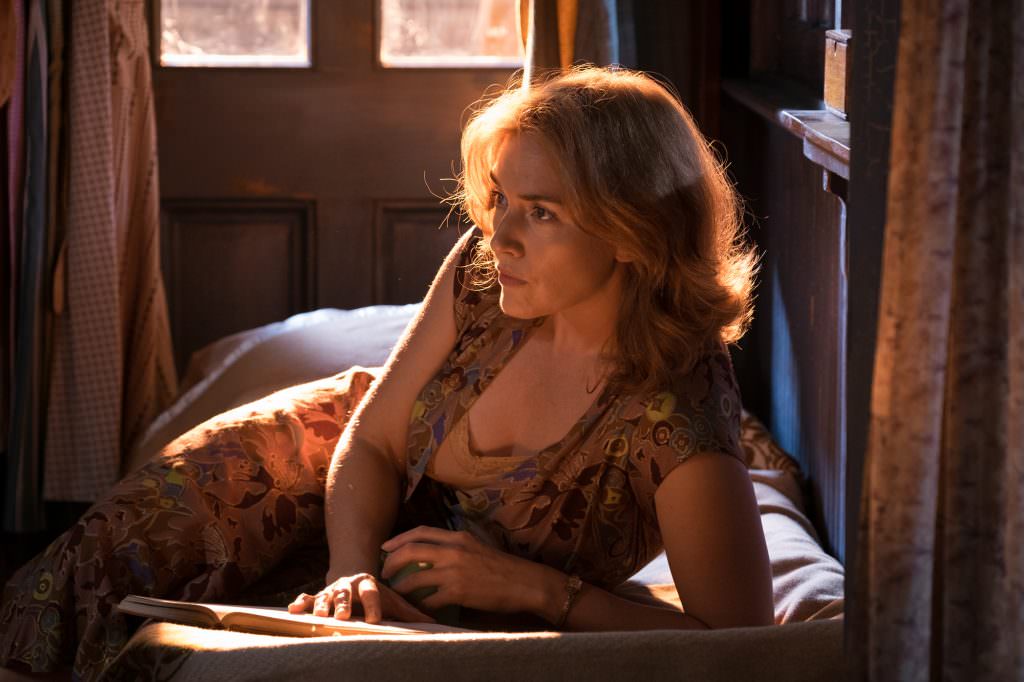 Woody Allen is set to deliver another aesthetically pleasing period piece, but this one looks a lot darker than his usual fare. The trailer for Amazon Studios’ Wonder Wheel debuted today and it takes an intense turn.

Kate Winslet leads the film as Ginny, a waitress in Coney Island. Jim Belushi plays her husband, Humpty, who operates the amusement park carousel, but their relationship is not nearly as cheery as their surroundings. When Humpty’s daughter Carolina (Juno Temple) shows up bringing along mafia threats, their world becomes more dangerous than ever. Justin Timberlake, Debi Mazar, and Max Casella fill out the all-star cast.

Set in the 1950s, the movie continues Allen’s recent trend of period pieces like Midnight in Paris set in the 20s and Café Society in the 30s. The scenery looks like Allen’s trademark picturesque settings and the colors are stunning. What could be the backdrop for a light hearted offbeat comedy is really a tense melodrama. A possible affair, flaring tempers, alcohol abuse and the threat of violence all simmer in the trailer.

The movie is one of the most highly anticipated of next week’s New York Film Festival. There’s already buzz that Winslet’s performance could be Oscar worthy and it looks like the entire cast is on their A-game. Allen’s actresses have scooped up Academy Awards before so this is definitely one to keep an eye on.

If you don’t have plans to make it to NYFF next week, you can head to Brooklyn beach when Wonder Wheel is released in theaters December 1.