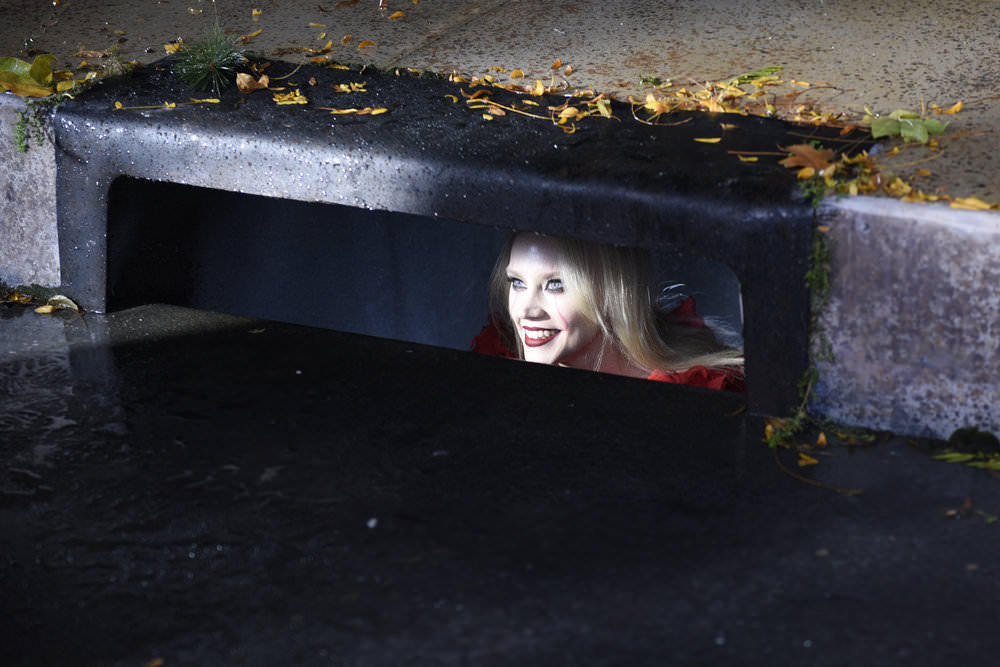 This week’s SNL was a knock out episode in what has already started out as a strong season. It’s always top notch when a comedian hosts, and Kumail Nanjiani was no exception. His opening monologue was an extension of his summer hit The Big Sick that tackled racial tensions. Nanjiani called out in hilarious fashion the atrocities of racism, namely attacking someone of the wrong race.

Nanjiani starred in some other solid sketches, but Kate McKinnon has become the real workhorse of the show. She is always pulling multiple positions, sometimes in the same sketch. The real jewel of the night was the Kellywise sketch in which McKinnon nails a Pennywise impersonation that doubles as Kellyanne Conway and she even transforms into Hillary Clinton. Bill Skarsgard also deserves a tip of the hat for developing a character in Pennywise that was so well developed people can now imitate it. Check out the clip where Kellywise lures Anderson Cooper (Alex Moffat) into the sewer where he befalls the gruesome fate of Georgie that was not toned down at all for network TV. And yes, Kellywise dances maniacally just for one last laugh.

The other highlight of the night was McKinnon’s recurring character of Bedette Goldry who, in hindsight, was made for the week’s recent tumult in Hollywood. The schtick is that Goldry is an aging star who was at the height of her career when sexual abuse was rampant in Hollywood. The sketch takes a direct punch at the news that these atrocities are still taking place. Harvey Weinstein was blasted in this sketch and others throughout the program.

We weren’t sure if SNL would be able to keep up with the chaotic state of the world, but they are nailing each hot topic, even taking a moment out of Weekend Update to promote Puerto Rico aide. Nothing is quite as revealing as our own reflection and SNL keeps raising the mirror week after week.

Featured Image: Kate McKinnon as Kellyanne Conway The Dancing Clown on SNL Photo by: Will Heath/NBC