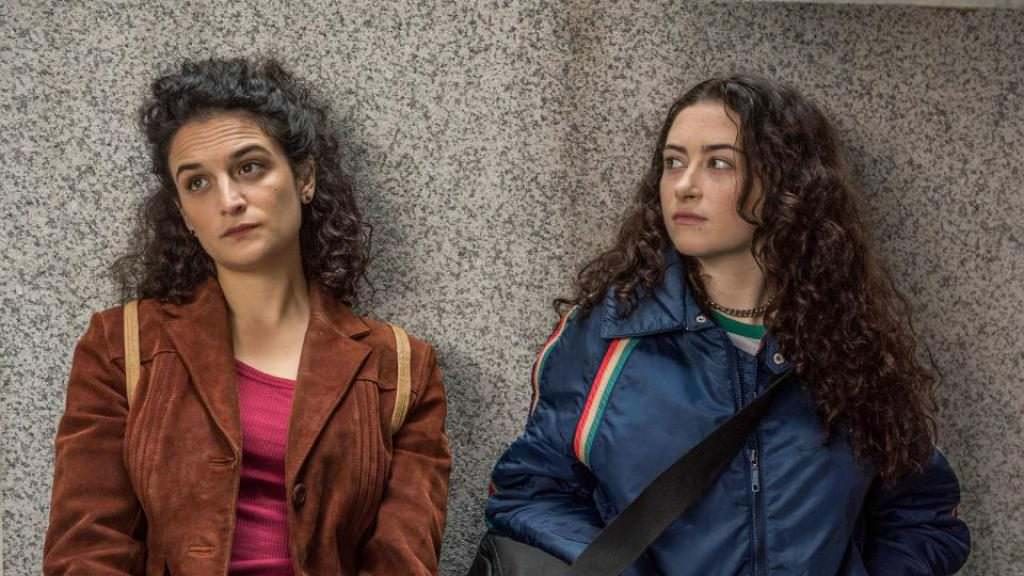 What would Marcel the Shell say? Jenny Slate’s career is exploding and she is about to pivot into the biggest genre in the business. The standup comedienne turned actress is reportedly in talks to join Venom.

Variety reports that Slate is expected to play a scientist, but her role has not yet been announced. Tom Hardy is a lock to play the title role of the Spider-Man spinoff. Michelle Williams and Riz Ahmed are the only other cast members to have been announced. Neither characters have been named.

Slate has had a bright career in comedy, but has since proven her range in more serious roles in films like Obvious Child and Gifted. Venom, however, will be her first foray into a major live action blockbuster. Superhero films are dominating the box office and Marvel’s Universe is a high pressure franchise, but Slate takes every role seriously and seems up to the task.

Venom is one of the most beloved supervillains in comic canon and it isn’t often that the bad guy gets to headline major films. Hardy has already created one of the most iconic movie villains in Christopher Nolan’s The Dark Knight Rises as Batman’s nemesis Bane. He’s not expected to square off against Spider-Man in the standalone film so it’s yet to be seen who his foe will be.

News about the production for Venom is going to be kicking into full speed soon, so it shouldn’t be long before we know who Slate will be playing and other casting news. A release date for the film is set for December 2018.