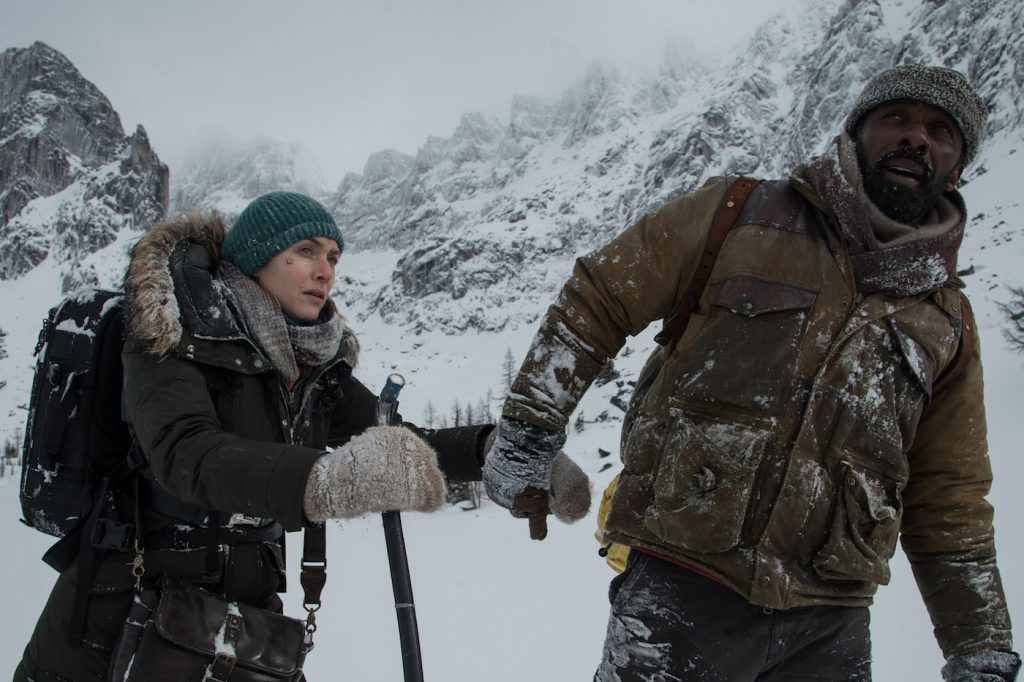 Hump Day Trailers: The Babysitter, The Mountain Between Us & Crooked

A murderous babysiter, two strangers forced to forge a connection to survive, and the mysterious death of a wealthy patriarch are the super simplified premises of these three new films. We’re talking about Netflix’s The Babysitter, 20th Century Fox’s The Mountain Between Us and Sony Pictures’ Agathie Christie adaptation Crooked House, respectively. With new trailers out for each of them, have a look at three very different, intriguing new films coming to you over the new few weeks.

Directed by McG, The Babysitter follows Cole (Judah Lewis), who is madly in love with his babysitter Bee (Samara Weaving), who is cool and gorgeous while Cole is…not. Cole’s outlook on his beloved Bee changes after he witnesses the unthinkable. “Now he must survive a night full of first kisses, first broken hearts, and first encounters with homicidal maniacs.”

Academy Award-nominated director Hany Abu-Assad’s The Mountain Between Us begins with a tragic plane crash that puts two strangers, Ben Bass (Idris Elba) and Alex Martin (Kate Winslet), on a remote mountain top without any chance of being rescued. The two strangers must “embark on a perilous journey across hundreds of miles of wilderness, pushing one another to endure and discovering strength they never knew possible.” The Mountain Between Us hits theaters this Friday, October 6, 2017.

While most folks await Murder on the Orient Express, Kenneth Branagh’s star-studded Agatha Christie adaptation set for a November 10 premiere, don’t sleep on Crooked House, director Gilles Paquet-Brenner’s adaptation of Christie’s story about the suspicious circumstances surrounding the death of a wealthy patriarch.  The death is investigated by spy-turned-private-detective Charles Hayward (Max Irons), who is in a race against time to catch the killer before Scotland Yard exposes the secrets of the deceased’s family (turns out, Hayward’s had a thing with the dead man’s granddaughter). Set on the wealthy dead man’s sprawling estate (the titular crooked house), Hayward must navigate three generations of the dynasty, including a theater actress (Gillian Anderson), the old man’s widow 50 years his junior (Christina Hendricks), and the family matriarch Lady Edith de Haviland (Glenn Close). Crooked House opens October 20.

TAGSCrooked House The Babysitter The Mountain Between Us