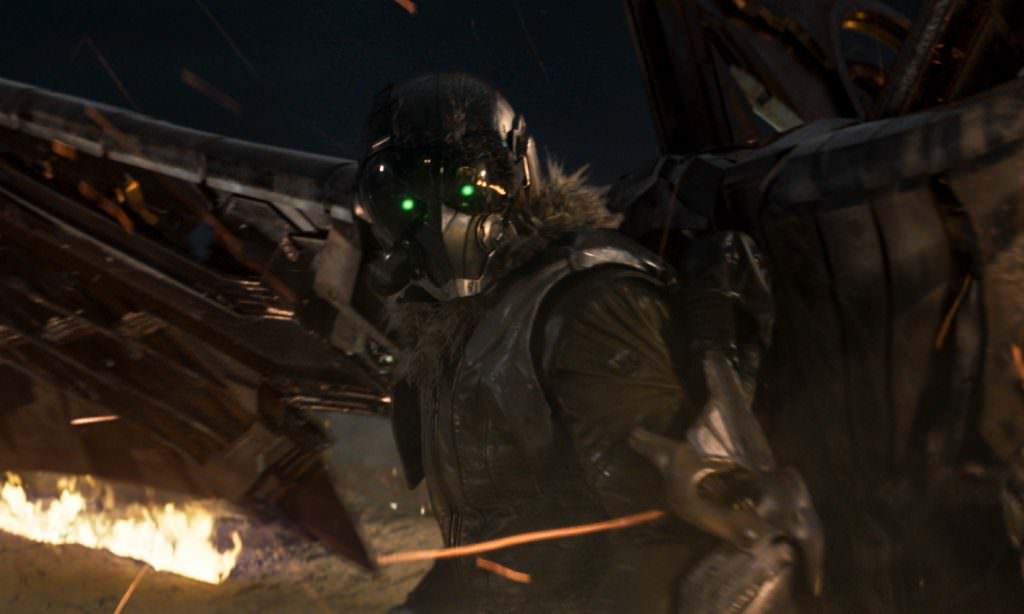 How They Pulled Off that Insane Airplane Fight in Spider-Man: Homecoming

Spider-Man: Homecoming featured some crazy stunts and effects that made it one of the most exciting films of the year. Last week, VFX Supervisor Theo Bilaik walked us through replicating Tom Holland’s movements to fill the stunt gaps with CGI. Now, Bialik is back with an inside look at that iconic show down between Spider-Man and Vulture on the surface of a speeding jet.

Turns out this battle wasn’t any kind of green screen tussle. The actors and entire plane itself were all created in CGI. The first challenge was to design a plane that could be invisible. Seeing as there is no such technology so far (that we know of), the effects team looked into a plausible way to hide the giant jet. They conceived on a system in which using LED displays and 360 virtual cameras could blend the plane with its surroundings. They even spoke with military pilots to get a realistic idea of how the plane would react to damage sustained.

Next, they had to create a realistic battle between Vulture, a sophisticated, experienced villain, and Spider-Man, a talented teenager who is still awkward in his new role. The artists struck a critical balance between showing off Spider-Man’s signature poses and staging a believable fight on a giant speeding jet. Although the stunts defy real life physics, the drama looks pretty convincing.

The technology, choreography, design and story come together to spectacular results. You’ll want to watch the whole scene again after seeing everything that went into it.