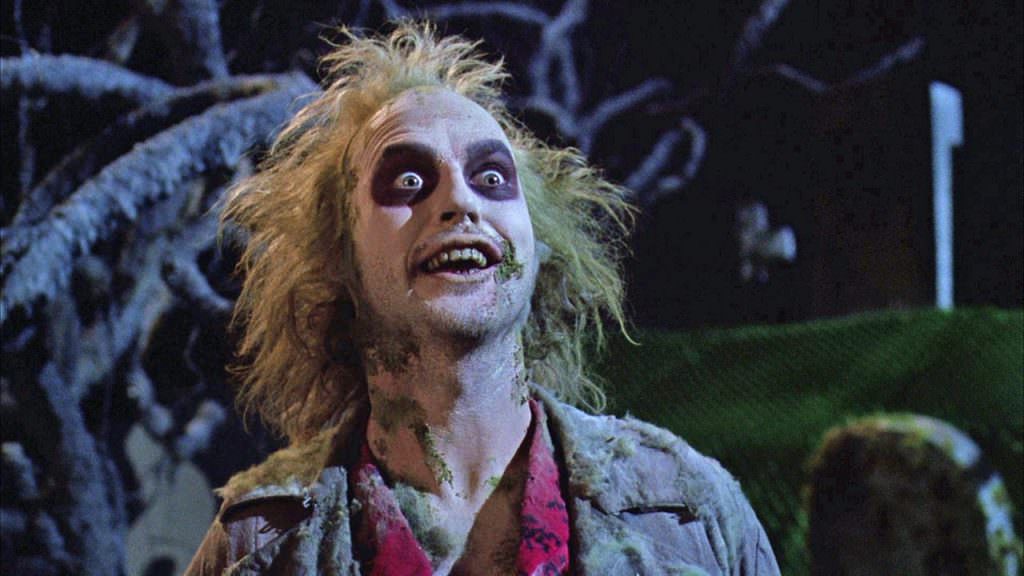 Here’s Hope that Beetlejuice Could be Coming Back

Nothing has been set in headstone yet, but rumors have it that director Tim Burton and Beetlejuice star Michael Keaton are both keen to revisit the story. The duo created the original in 1988 that has become a family friendly Halloween classic.

The classic tells the story of Barbara (Geena Davis) and Adam Maitland (Alec Baldwin) who meet their untimely death, but aren’t willing to vacate their former home. They hire sleazy spirit Beetlejuice to help scare the new family away. Teenage Lydia is in touch with the deceased couple and tries to help them find peace.

A rarity of the 80s, the entire main cast is still acting. Winona Ryder had a major career resurgence after her appearance in Stranger Things. Geena Davis is still stirring up scares appearing in the TV version of The Exorcist. Baldwin, of course, is enjoying an Emmy winning role as President Trump on SNL as well as a full slate of film roles. Michael Keaton is expected to return to the title role. Keaton just appeared in this fall’s American Assassin.

Anything can happen on Friday the 13th so we’re hoping for a visit from the Netherworld.