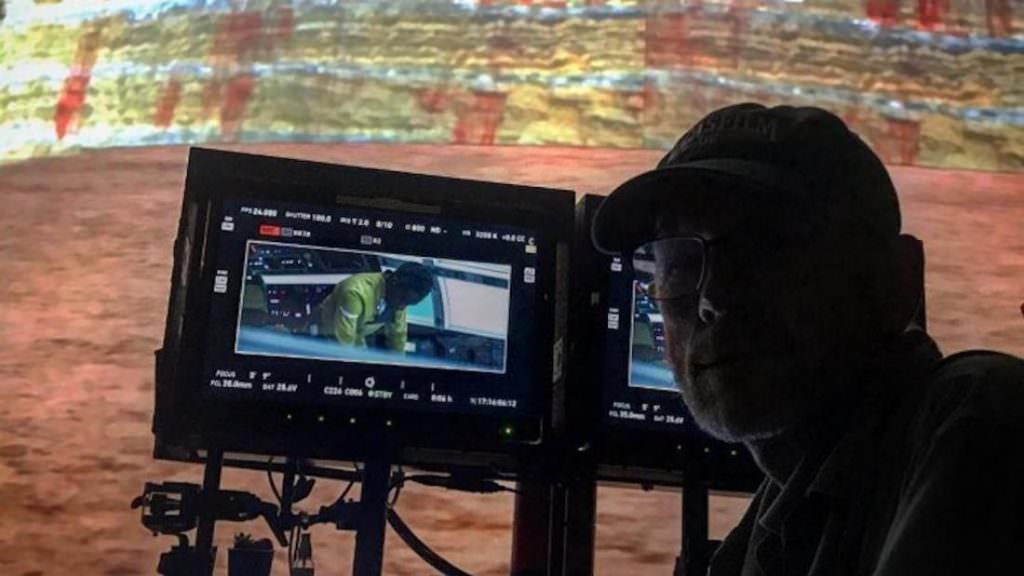 Ron Howard did his absolute level best keeping fans in the loop ever since he took over filming the Han Solo spinoff film, and as production wrapped today, he gave us one final gift; he revealed the film’s title:

Like Rogue One: A Star Wars Story before it, Solo: A Star Wars Story  is making use of the franchise’s proper name (just in case anyone was unaware that Han Solo is, indeed, a character from Star Wars), but the title has a great ring to it. Filming for Solo began this past January in London, at the time under the direction of Phil Lord and Chris Miller (The LEGO Movie), from a script by the Kasdans—Lawrence and his son Jon. As you’re well aware by now, Howard stepped in this past June after the directing duo had creative differences with Lucasfilm head Kathleen Kennedy, and ever since he’s not only done extensive reshoots, he’s been an active social media user, keeping us apprised of the film’s progress.

While the production schedule was extended to accommodate the newly arrived Howard, it seems that once he was onboard everything went smoothly, with production wrapping on the new schedule. The schedule was tight thanks to of the film’s stars having major TV series to get back to you; Emilia Clarke had to head back to Game of Thrones, and Donald Glover was due back on the Atlanta set.

With production wrapped, it’s officially time to start the countdown until we see the first teaser, which smart money says will arrive attached to Rian Johnson’s Star Wars: The Last Jedi, which premieres this December 15.