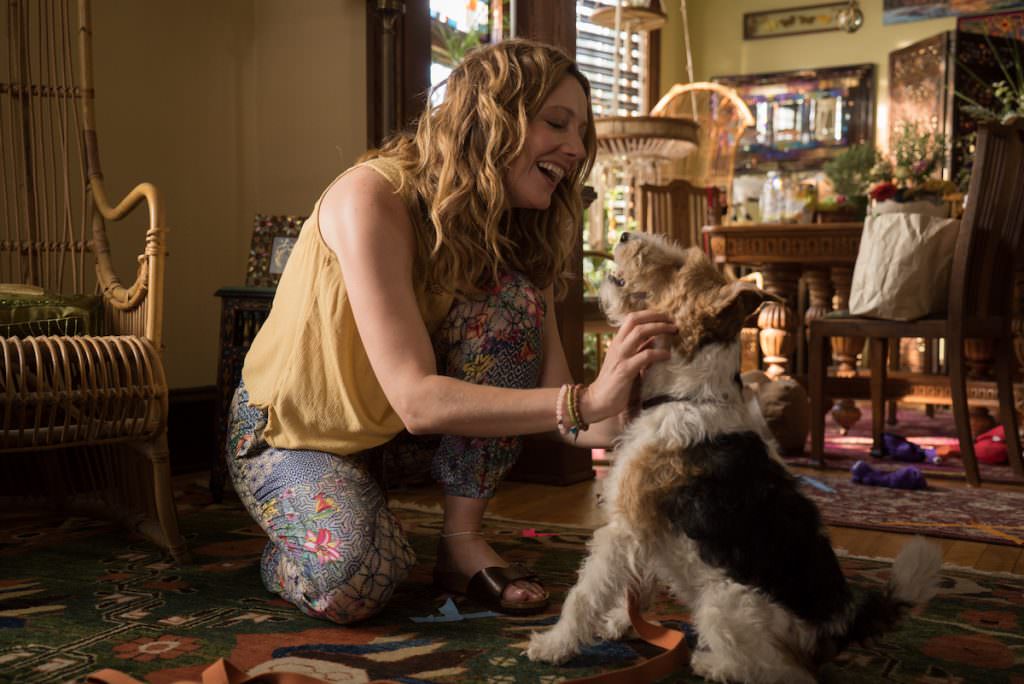 The more we hear about the reboot/sequel to John Carpenter‘s iconic slasher film Halloween, the more excited we get. We recently told you how original Halloween star Jamie Lee Curtis was returning as Laurie Strode (despite the pesky issue of having died Halloween: Resurrection), arguably the first and best Final Girl in horror history. Now Deadline reports that the great Judy Greer might be reporting for duty in the role of Strode’s daughter.

Horror maestro Jason Blum and his Blumhouse production company are driving the project with Universal, a relationship that brought out Jordan Peele’s fantastic social-horror Get Out earlier this year. Even before Greer’s name popped up, the talent surrounding Curtis was promising; writer/director David Gordon Green is on board to direct, co-writing the script with none other than Danny McBride. McBride explained that Curtis’s return as Laurie Strode meant theyd be ignoring most of the sequels and including only parts one and two existing in their new Halloween universe.

Because this new Halloween will be ignoring most of the sequels, Greer’s got a chance to put her own, unique talents into a brand new version of one of Laurie Strode’s kids, and our guess is you don’t go after an actress of her caliber without giving her a role worthy of her skills.