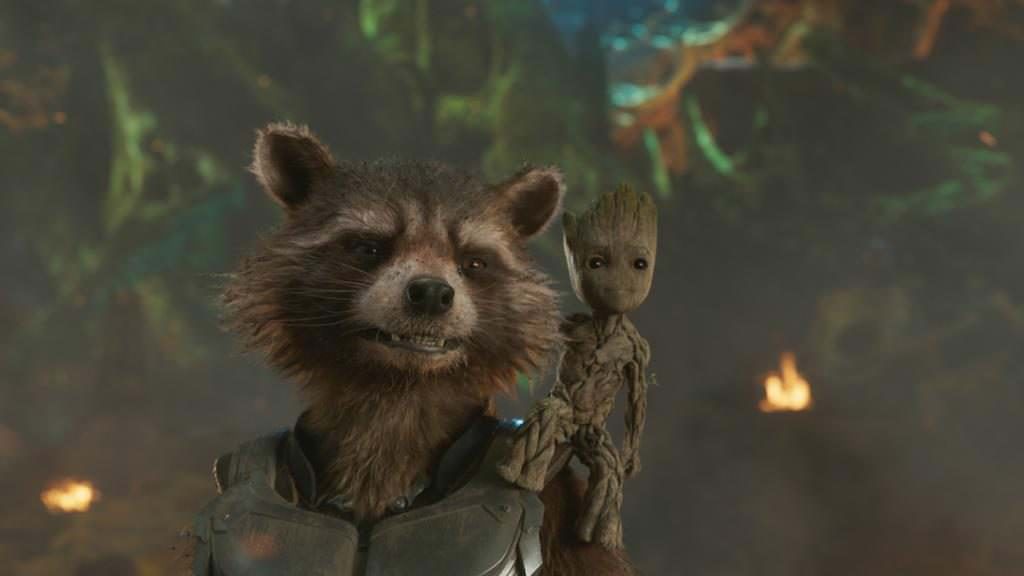 In a franchise that is rich with Easter Eggs, tie ins, crossovers, and post credits clues, Guardians of the Galaxy vol. 2 director James Gunn is king. You have to be an eagle eyed super fan to catch everything he’s hidden, but even the sharpest of viewers would have missed these.

Gunn posted photos on Facebook of the Missouri town they built in Atlanta that Star Lord hails from. The charming store fronts, that we wish we could visit, are all named for a Marvel artists and writers or another Marvel universe reference. If this set doesn’t look familiar, that’s because the scene was sadly cut from the final edit.

Gunn’s captions give us the key to each of the references. A gourmet cheese shop takes its name from Bill Mantlo, the creator of Rocket, voiced by Bradley Cooper in the films. Andrew Lanning, co-creator of the 2008 Guardians of the Galaxy reboot, inspired an adorable tailor shop. Lanning’s partner in the GOTG renaissance was Dan Abnett, who got a shout out on a quaint kitchen supply store. Marvel artist Keith Giffen is referenced with antique shop Giffen’s Attic. Illustrator Jim Starlin, who contributed to the creation of Thanos, Drax, and Gamora, is emblazoned on a furniture store. Lastly, Englehart Sporting Goods honors Marvel author Steve Englehart.

Since there was no way for us to see these clever references for ourselves, it was nice of Gunn to give us the virtual tour. He’s still tight lipped on the Easter eggs that did make it into the film, claiming that some have still gone unnoticed. Gunn is confirmed to direct the final installment of the trilogy, so there are more hidden references yet to come.