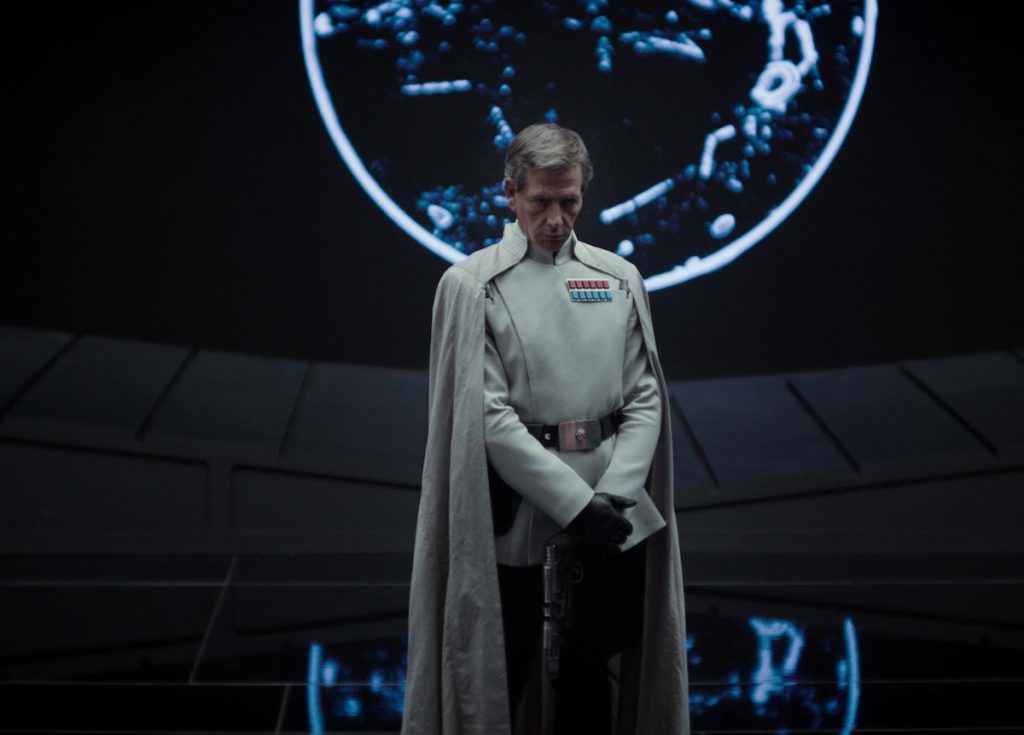 If we had our way, this casting rumor would already be a done deal. According to Variety, Rogue One villain, Bloodline star and perpetual scene-stealer Ben Mendelsohn is reportedly in talks to join the cast of Captain Marvel. Yes please!

Mendelsohn killed it as the evil Orson Krennic in the standalone Star Wars story, and was arguably the best part of Netflix’s Bloodline as the troubled, soulful, ultimately dasterdly Danny Rayburn. Mendelsohn may not be a household name, but he has slowly been building up one of the most impressive character actor careers over the last three decades. He is seriously good at being bad (but also good at being good—see him as King George VI in the upcoming Winston Churchill biopic Darkest Hour).

Little is known about the Captain Marvel plot, so we aren’t sure which villain he would portray. Marvel’s Kevin Feige did reveal at Comic-Con this year that the movie will be set in the 90s and feature the evil aliens the Skrulls. Presumably that means they will have a sinister leader that Mendelsohn can step up and play.

Whether or not the ink dries on this deal, Mendelsohn is going to be busy these next few years. He’s appearing in Ready Player One as Nolan Sorrento and timeless bad guy, the Sherriff of Nottingham, in Robin Hood. Mendelsohn has proven he can jump from drama to comedy to fantasy, so he certainly has our vote.

As for Captain Marvel casting, we already know it’s going to be strong. Brie Larson will take on the title role and the inimitable Samuel L. Jackson is reprising his role of Nick Fury. This will be Marvel’s first female led comic movie so we can’t wait to see what’s in store.

Right now, Captain Marvel has a March 2019 release date so there will be many more updates between now and then.