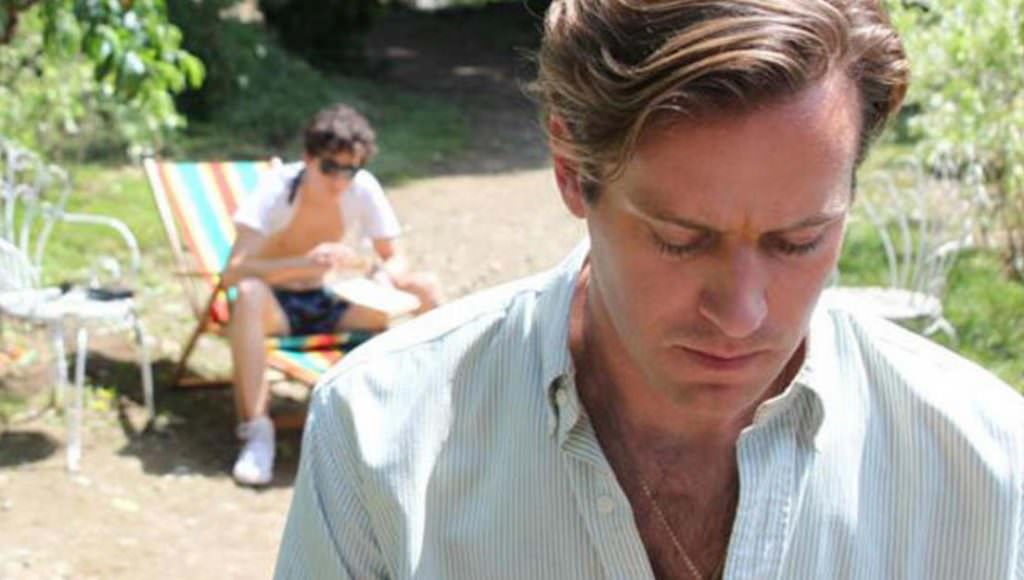 As our writer David Thorpe wrote in his New York Film Festival wrap-up, director Luca Guadagnino’s Call Me By Your Name is “a first-person tale of obsession bursting with adolescent lust. Guadagnino seems like the perfect director to translate the novel to the big screen, given the extreme sensuality of his previous film’s I Am Love and A Bigger Splash.” The film follows the son of an American professor, Oliver (Armie Hammer), who spends a summer in a grand but cozy home in rural Italy, and who ultimately charms his hosts and awakens the sexuality of their son Elio (Timothée Chalamet). Based on a 2007 novel of the same name by André Aciman, Guadagnino’s film, scripted by James Ivory, has been a hit at festivals, earning praise and awards chatter for the direction, story, lush cinematography, and, above all, the performances.

In a new clip released by Sony Pictures Classics, timed in celebration of National Coming Out Day, you’ll see a lovely dance sequence between Hammer’s Oliver (those period Converse are stellar) and Chalamet’s Elio as they move to “Love My Way.” This moment is a big one in the film, as the two characters spend most of the running time trying to unpack what the other wants and needs. In this brief clip, Oliver’s earnest, blissed out dancing and Elio’s much more continental, slinky moves are a study in opposites—and its only the beginning for the momentous relationship that’s yet to come between them.

Call Me By Your Name is set for a November 24 release, and with a tailwind of critical praise from its festival run, standout performances from Hammer and Chalamet, and moments like the below, you can be sure you’ll be hearing more from this film as awards season gets underway.

Timothée Chalamet and Armie Hammer in Call Me By Your Name. Courtesy Sony Pictures Classics.

TAGSCall Me By Your Name