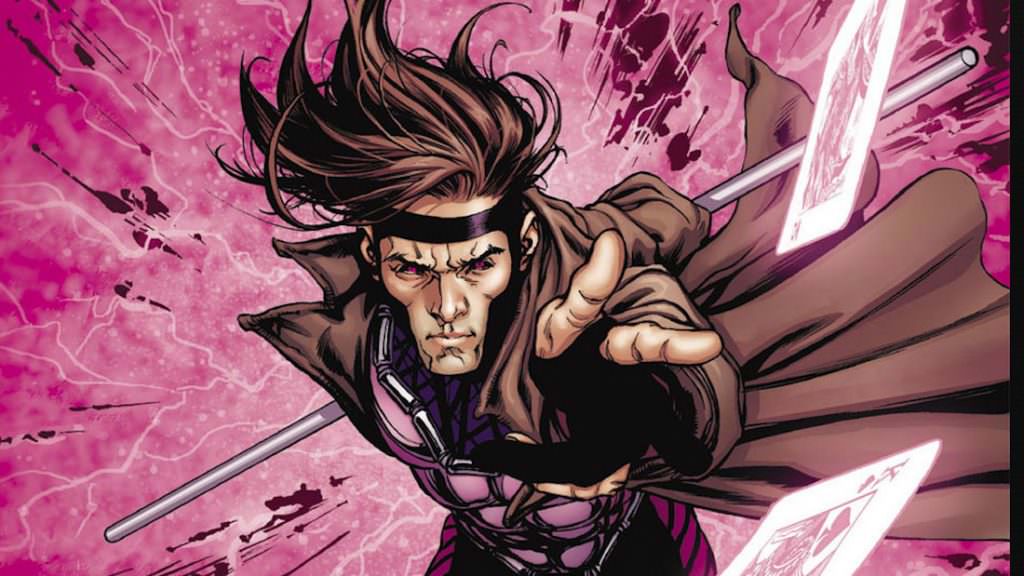 A new director is currently in negotiations to bring the mutant powered, card throwing superhero, Gambit, to life in an upcoming Marvel comic’s motion picture. Gore Verbinski, most known for his direction of the first three Pirates of the Caribbean films, is in talks to direct the X-Men series spinoff starring Channing Tatum, Deadline reports.

Verbinski plans to fill this coveted spot after Rise of the Planet of the Apes director, Rupert Wyatt, and Edge of Tomorrow director, Doug Liman, decided to forgo the project. That being said, the comic book film is certainly left in good hands with Verbinski who, along with the Pirates franchise, has directed note-worthy hits like the 2002 remake of The Ring and the critically acclaimed animated motion picture Rango. Gambit is a New Orleans native and master thief who has the power to control objects with kinetic like energy. Also known as Remy LeBeau, this superhero is recognized in the Marvel Universe by his trademark weapon, a projectile flying and explosive deck of playing cards. Although he primarily uses this unique weapon of choice, he is also always seen with an energy charged bow staff in hand.

In a similar scenario to the Marvel fan-favorite Deadpool, Gambit has been in discussion for several years. It was first introduced to audiences and Marvel fans on the big screen nationwide where Gambit made a teaser cameo in X-Men: Wolverine. There is no firm release date yet for the much anticipated film, but it seems that with block-buster film maker Verbinski signed on as director, Gambit will be aces.