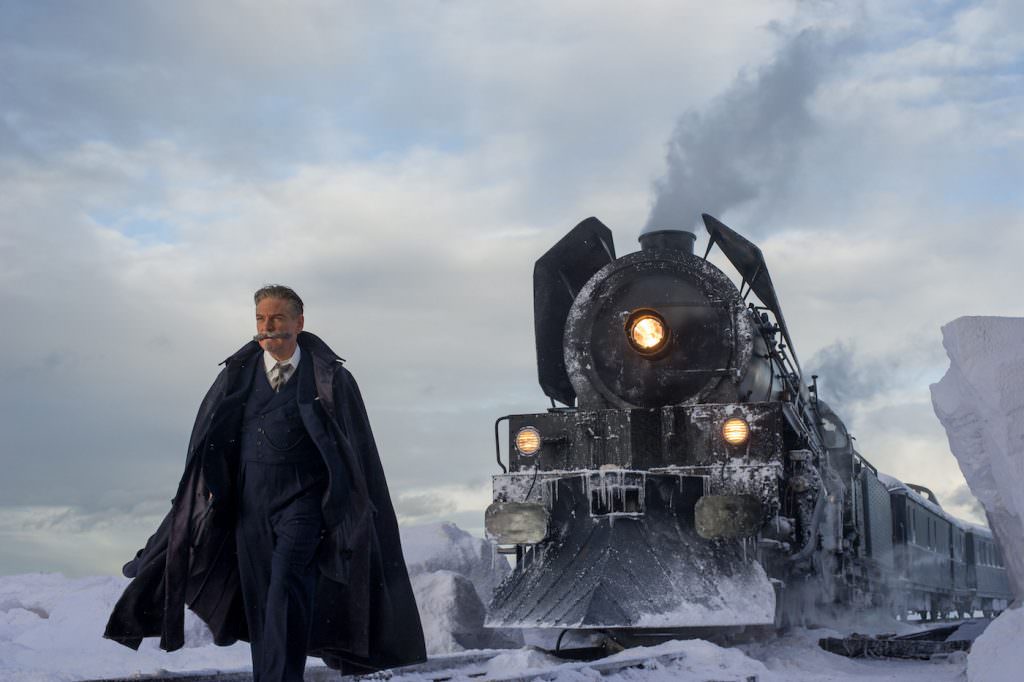 Go Behind-the-Scenes of Murder on the Orient Express

Director/star Kenneth Branagh’s Murder on the Orient Express is a beautiful caper that looks as lavish as the train on which the action takes place. This adaptation from Agatha Christie’s 1934 novel (Sidney Lumet’s version from 1974 is worth a watch as well) was shot on film, which Branagh explains in this new behind-the-scenes featurette was his way of making the film look “sharper, richer, more colorful and feels like you’re inside [the train].”

Adapted by prolific screenwriter Michael Green (Logan, Alien: Covenant, Blade Runner 2049), Branagh not only directs the film, but stars as detective Hercule Poirot, the Belgian detective who solved crimes in 33 of Christie’s novels. The plot is baked right there in the title; A luxury train ride through Europe is turned into a crime scene when a passenger is murdered, and Poirot must find out which of the thirteen strangers on board is guilty before the killer strikes again.

Murder on the Orient Express rolls into theaters on November 10, 2017. Check out the new behind-the-scenes video below: