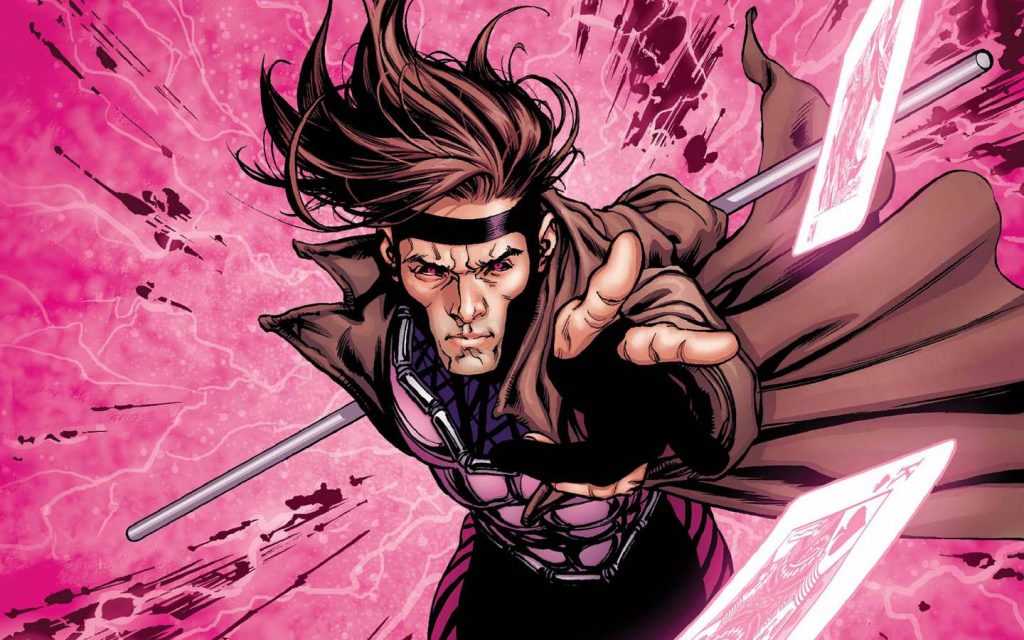 Fresh off the announcement of Gore Verbinski’s direction of the Marvel Comics film, Gambit, Twentieth Century Fox has set a release date for the much anticipated motion picture. The superhero film is set to hit theaters February 14th, 2019.

The long awaited film will follow in Deadpool’s footsteps with a Valentine’s Day release. The fellow X-Men spin-off had very favorable sales and generated a total of 783 million dollars worldwide, Collider reports. These strong numbers send good signs that Gambit will be another box office hit for Marvel comics.

A Valentine’s Day release couldn’t be more perfect for Gambit who will be played by heartthrob actor Channing Tatum. Gambit is a New Orleans native and master thief whose mutant kinetic energy powers charge his unique signature weapon, an explosive deck of playing cards. Out of all the action, we are curious whether viewers will get a good dose of romance to complement the films Valentine’s Day release date? In contrast to traditional romantic comedies during this time of year, Gambit is promised to be a fresh alternative for movie goers. Lea Seydoux’s, best known for her performance in Blue is the Warmest Color, is signed on to play Belladonna Bourdreaux who is Gambit’s love interest and fellow Assassins Guild member. Thus, it is likely the origin story will feature a love story alongside the action packed adventure with in the superhero universe.

The news came out on the eve of Marvel announcing their release of more upcoming X-Men solo films like The New Mutants. Similar to The New Mutants and Deadpool, Gambit is expected to be a bold and exciting portrayal of the classic comic book hero.