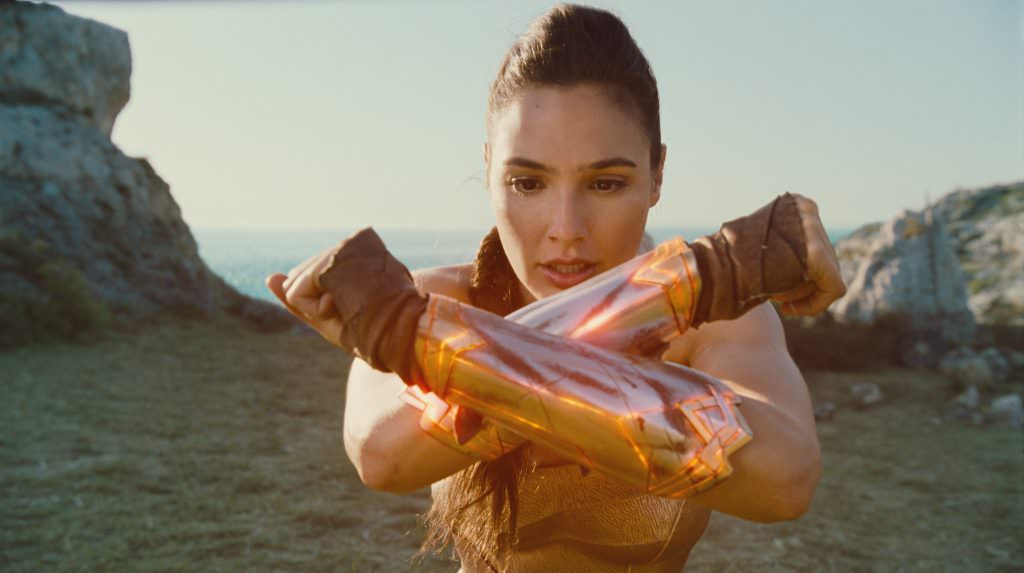 Gal Gadot Explains How Her Portrayal of Wonder Woman Has Evolved

When you’re part of a franchise with multiple characters who all have separate storylines played out over many different movies, things sometimes have to evolve to come together. Gal Gadot revealed the artistic choices her and the Wonder Woman team had to make for us to see the character the way she was meant to be.

The contemporary Wonder Woman made her first appearance in Batman v Superman, a film that Ben Affleck agreed took the characters to a dark and unfamiliar place. In it, Diana Prince had a grim view of humanity and had nearly given up all desire to help us mortals. The film preceded the release of the spectacular origin story for Wonder Woman in which Prince sees grief and injustice and meets it with strength and hope.

At a recent press junket for Justice League, Gadot addressed the changes and why it was the best choice for her character moving forward.

“None of us knew exactly, exactly, the back story of Wonder Woman,” Gadot said, as reported by The Playlist. “And once they decided to shoot the solo movie for Wonder Woman and we started to dig in to understand the core of this character, we realized that, actually, there is no way that Wonder Woman would ever give up on mankind,”

“The reason why she left the island was because she wanted to make their lives better and safer—they are her calling. So, I’m giving you a very honest answer, but it was—sometimes in a creative process, you establish something that is not necessarily the right decision, but then you can always correct it and change it. So Wonder Woman will always be there, as far as she’s concerned, for mankind.”

We certainly cannot get enough of Wonder Woman and, while we admit we’re not worthy, we’re glad to know she’s in it for the long haul. Gadot’s performance is guaranteed to be a stand out in Justice League and we hope she continues to spread that beautiful optimism.