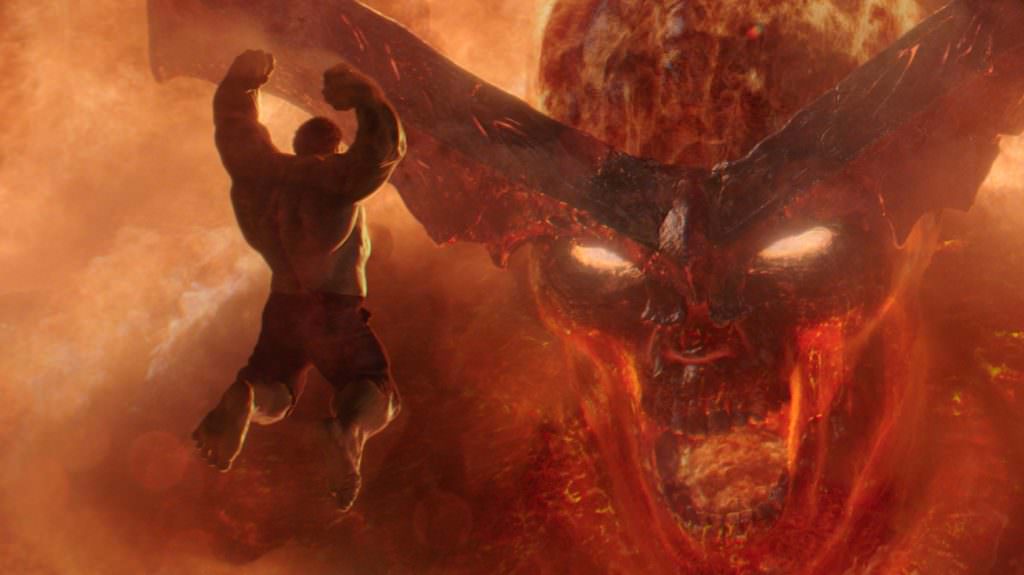 While the review embargo for Taika Waititi‘s Thor: Ragnarok hasn’t been lifted, critics who have seen the film are allowed to react via social media (as they did for Blade Runner 2049), and those initial reactions are all hugely positive. Film critics are praising Waititi’s intergalactic romp as one of the funniest, most visually audacious Marvel films yet, which is precisely what we imagined would be the case when the super-talented Waititi came onboard.

Thor: Ragnarok brings gets those powerful, wildly different Asgardian brothers back together—Chris Hemsworth’s Thor and Tom Hiddleston’s Loki —and pairs them alongside Tessa Thompson‘s Valkyrie and Mark Ruffalo‘s Hulk against Cate Blanchett’s Hela, the Goddess of Death, who threatens to destroy their home planet of Asgard. Rounding out the cast are Jeff Goldblum, Karl Urban and Anthony Hopkins. Thor: Ragnarok arrives in theaters on November 3.

While we await the full reviews, let’s take a quick tour across social media to see what the critics are saying, and get a peek at a new clip:

Watch #Thor catching up with #Hulk in this NEW #ThorRagnarok clip ! pic.twitter.com/OyQjF2Jg9t

All the new #ThorRagnarok characters are knockouts, but Tessa Thompson walks away with this movie. All hail Valkyrie.

#ThorRagnarok is a ton of fun! Self-contained MCU plot, but character work is awesome, and the adventure a thrill. Best of the Thor movies! pic.twitter.com/tQ8DuCcwxM

#ThorRagnarok is absolutely the best Thor movie. I’ll even go as far to put it in the top five #marvel flicks.

#ThorRagnarok was an absolute BLAST! Hysterical and seriously kick ass! Also @taikawaititi is a riot!