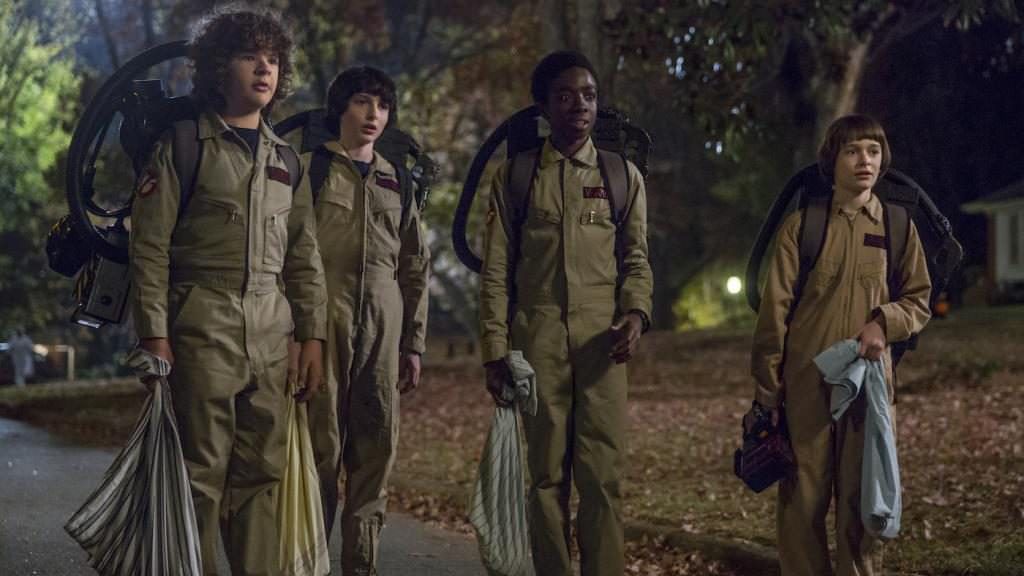 Friday the 13th turned out to be our lucky day. With exactly 2 weeks to go before Stranger Things 2 binge watching begins, the final trailer has been unleashed.

Another Halloween in the 1980s, another string of strange events. Will Byers (Noah Schnapp) had a pretty miserable first season, but it doesn’t look like things turn around for the poor kid. It’s been a year since the events of season 1 occurred that ended with Will being rescued, but then the final shocking scene where he threw up a slug. Everyone is worried about him, he’s catatonic, having upside-down flashbacks, and he’s hospitalized while his mother (Winona Ryder) screams for help.

This time, it looks like it’s what’s above and not below that will give us nightmares. The Demogorgon appears to be gone for good, but there is a terrifying tentacle shadow monster haunting Will. Mike (Finn Holfhard), Dustin (Gaten Matarazzo), and Lucas (Caleb McLaughlin) are all willing to fight off evil again and they know Will is up to the challenge. Detective Hopper (David Harbour) is also on the case, but it looks like he’s one of the only adults that Hawkins can count on.

Hopefully this season we’ll get some more answers to Eleven’s mysterious origins. Millie Bobby Brown was a breakout star of the series and we love when she gets screen time. This cryptic promo was released yesterday indicating that we may get some more clues.

All of your favorites from the original cast (except for Barb) appear to be back. Notable newcomers include Sean Astin as Bob Newby and Paul Reiser as Dr. Owens.