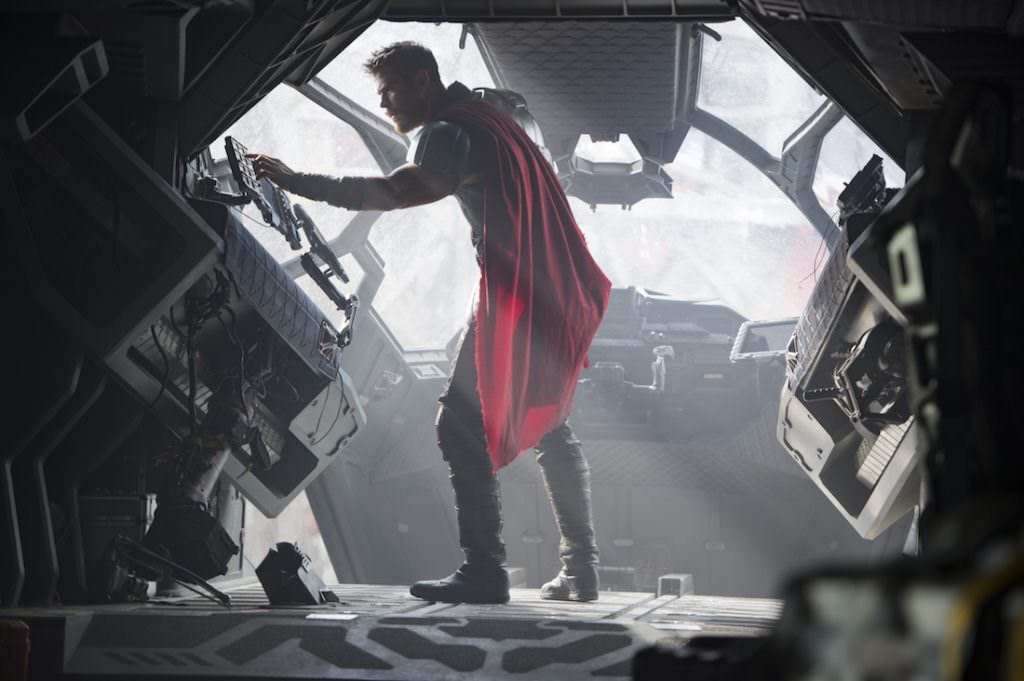 There’s a surprising amount of new footage in this Thor: Ragnarok 30 second spot, including a fun bit of showboating by Tessa Thompson’s Valkyrie (who is being singled out as one of the film’s best characters), Hulk doing his Hulk thing (part of his story arc, no doubt), and a bit of arch spookiness from Thor’s old pal, Doctor Strange (Benedict Cumberbatch).

Director Taiki Waititi has infused Ragnarok with humor and wit, giving the thrilling cosmic adventure a playfulness that is setting the film apart from the previous Thor installments. Along with Ryan Coogler’s Black Panther, its great to see Marvel tapping young, ambitious filmmakers and letting them invest their singular creative talents into the Marvel Cinematic Universe. As this new Thor: Ragnarok spot and the new Black Panther trailer highlight, giving filmmakers more flexibility to marry their personalities to these giant films is paying off—neither Ragnarok or Black Panther look like any previous Marvel film, yet they take nothing away from the larger cinematic universe they’re apart of. If anything, the arresting look of these films adds a sense of depth to the MCU; Asgard and Wakanda, an alien planet and a reclusive African nation respectively, should look and feel different than anywhere we’ve been before in the MCU.

Check out Doctor Strange doing his level best to spook Thor, and prepare for the film’s imminent release on November 3.