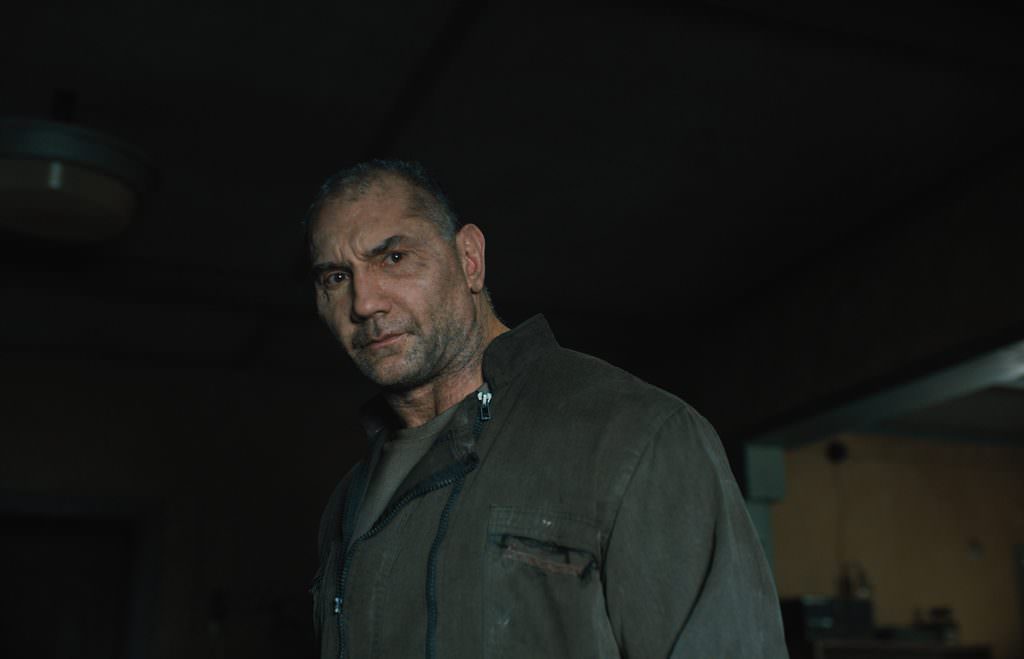 Blade Runner: 2049‘s Dave Bautista Set to Star in His Own Film

Whether or not you are a fan of the WWE, you have to thank them for the star power they’ve put on screen. Dwayne Johnson, John Cena, and now Dave Bautista – among many others – all segued from the ring to the red carpet. Bautista soared to stardom with his role as Drax in Guardians of the Galaxy. He’ll reprise the role in Avengers: Infinity War and apparently puts on a show stopping performance in Blade Runner 2049 that was released today.

Deadline reported today that the professional wrestler and mixed martial artist is about to get the role of his life that’s being created just for him. STX is developing an action-comedy franchise for Bautista to headline. Having seen the actor as Drax, we know those are two genres that he totally excels in.

Bautista has his plate full with other projects he’s involved in that are being produced in between. He’ll appear opposite Jodie Foster in Hotel Artemis, with action legend Sylvester Stallone in the Escape Plan sequel, he has a lead role in Ip Man, he’ll share the screen with Pierce Brosnan in Final Score, and his drama Bushwick premiered at Cannes this year. Wow, that’s a crazy schedule. You would have to be a professional athlete just to juggle all of those roles.

Here’s a short film starring Bautista that you can check out before heading to the theater this weekend to see Blade Runner: 2049. The clip called “2048: Nowhere to Run” is one of the shorts released by the Blade Runner team that links the original to the sequel.