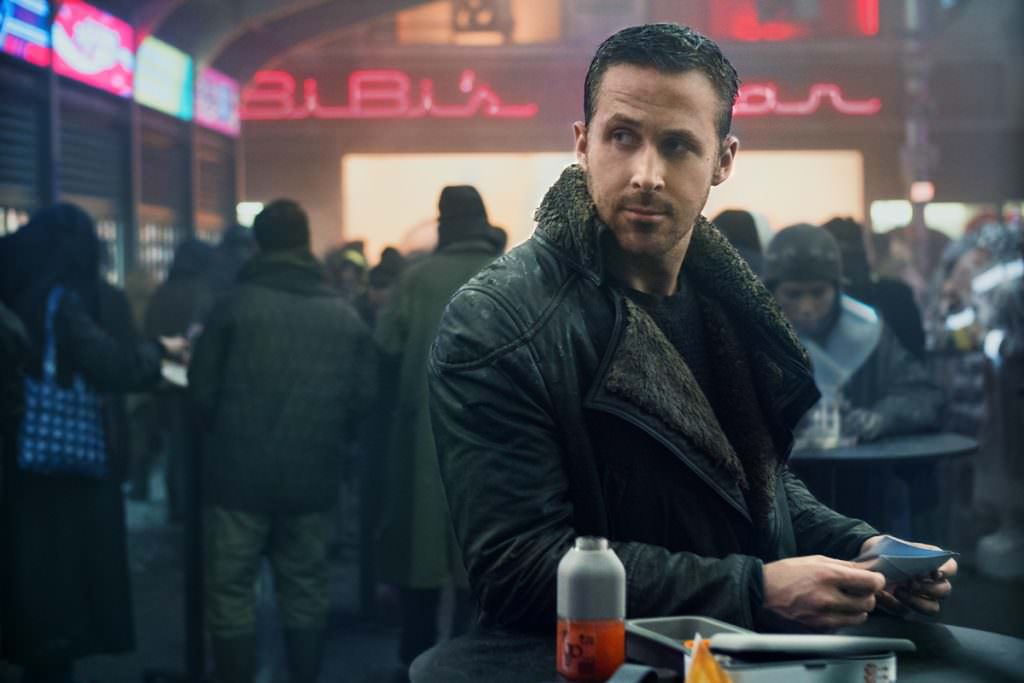 When filmmakers harvest a really great idea, sometimes the most difficult part is cutting it down. Telling a really rich story, without overly obvious exposition, can be a challenge. Such appears to have been the case for one of the most complex films of the year, Blade Runner 2049.

The film’s editor, Joe Walker, told Provideo Coalition that the original cut was nearly four hours. He said that director Denis Villeneuve considered releasing two movies with all of the extra footage. If you’re a purist and haven’t yet seen the film, be warned, there are mild spoilers in Walker’s explanation.

Here’s what Walker had to say about the two parts of the film: “That break revealed something about the story – it’s in two halves. There’s K discovering his true past as he sees it and at the halfway mark he kind of loses his virginity (Laughs). The next morning, it’s a different story, about meeting your maker and ultimately sacrifice – ‘dying is the most human thing we do.’ Oddly enough both halves start with eyes opening. There’s the giant eye opening at the beginning of the film and the second when Mariette wakes up and sneaks around K’s apartment. We toyed with giving titles to each half but quickly dropped that. But what does remain is that there’s something of a waking dream about the film. That’s a very deliberate choice in terms of visuals but also the kind of pace they were striving for on set and the hallucinatory feel in the cut – it’s the kind of dream where you tread inexorably closer to the truth.”

Walker went on to say that nothing really substantial was cut, but that leaves a lot of footage that we never get to see. Hopefully we’ll get some of it in the deleted scenes on home video release. Even if it doesn’t unlock an entirely new meaning to the film, it’s always fun to see more context that was originally considered.

Ridley Scott didn’t release the final cut of Blade Runner until 2007, 25 years after the theatrical release. This actually was a veritable change with the longer version of the unicorn dream that really was key to the plot. Villeneuve seems to be happy with the Blade Runner 2049 theatrical release, and it’s already a lengthy 2 hours and 44 minutes, but we’re always going to want to see more of the masterpiece.