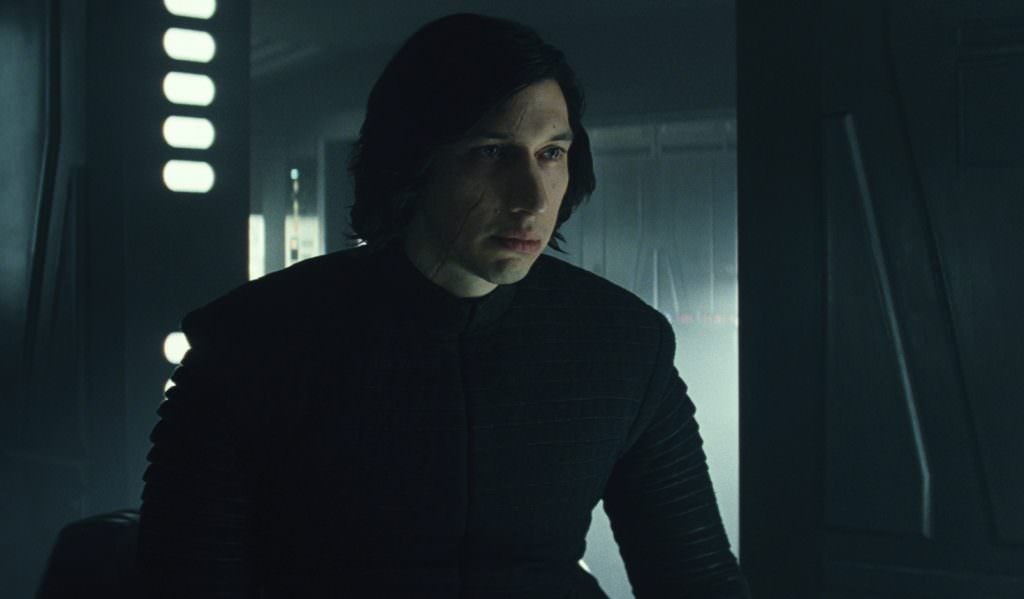 Adam Driver nearly has his pick of projects these days. After his star turn as Kylo Ren in the Star Wars reboot, Driver was plucked by Martin Scorsese for the famous director’s passion project Silence. Deadline now reports that Driver has joined what is sure to be one of the most enthralling projects of next year, Black Klansman.

The movie, based on Ron Stallworth’s book of the same name, will tell the incredible true story of Stallworth’s efforts to infiltrate the Ku Klux Klan in the 1970s. As a black undercover police officer in Colorado, Stallworth joined the KKK over the phone and sent a surrogate to meetings. He eventually rose to lead the local chapter where he made efforts to dismantle the group from the inside.

Driver is set to play Flip, the cop who attended the meetings in Stallworth’s place. Driver is a really thorough actor in a meaty role that is sure to be buzzworthy. His talents range from hosting SNL to big budget action flicks to sincere, nuanced indie films. He will definitely add something special to the film. The Girls actor will play opposite John David Washington of Ballers who was previously announced in the role of Stallworth.

As if this project didn’t already sound mind-blowingly intense, Spike Lee is on board to direct and Jordan Peele will produce. Lee has an incomparable career with credits that include Malcolm X and The Inside Man. Peele is crushing his career right now having wrapped up Key and Peele, he made his directing debut this year with Get Out.

The release date has yet to be determined, but this project is only picking up steam and we’ll be keeping an eye on all the developments.