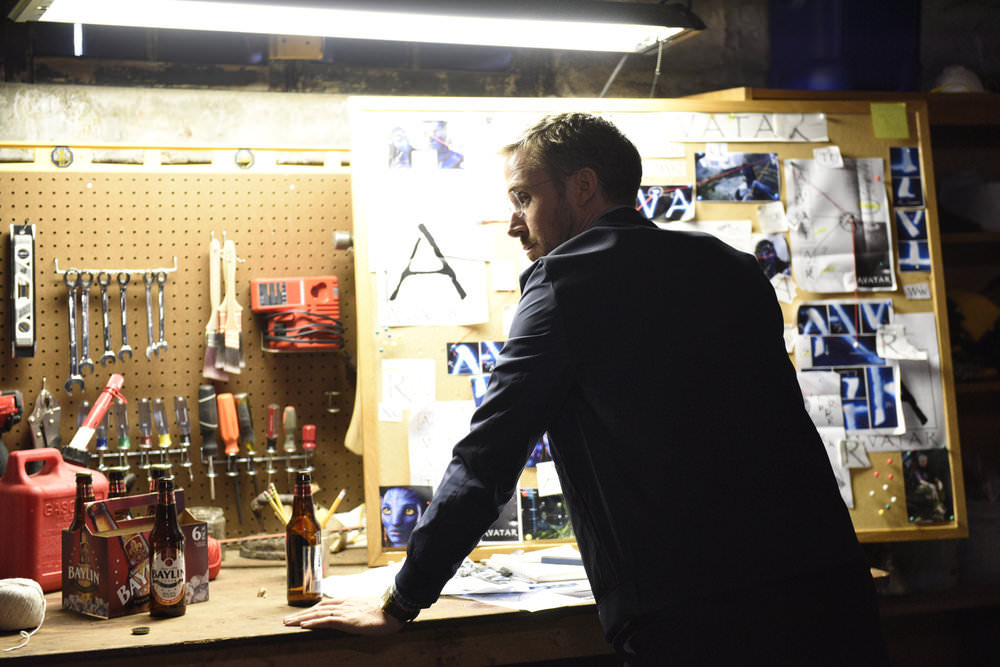 No one does modern day melodrama better than Ryan Gosling, and he got to show off his talents in Saturday Night Live’s season premiere this weekend. Gosling kicked off the year with a star studded show featuring musical guest Jay-Z, Alec Baldwin reprising his role as President Trump, and​ special guest Emma Stone.

The cast revisited the alien abduction sketch that featured Kate McKinnon and was a runaway hit the last time Gosling hosted, but the highlight of the night was Gosling’s Avatar font digital short. Gosling channeled his mysterious character from 2011’s Drive who had only one thing on his mind – Papyrus.

Anyone who has had an introduction to graphic design knows there are legible fonts, fonts that help tell a story, passé fonts that ought to be retired, and then there are the fonts no one should ever use. Among the final category is Papyrus, the font of choice for James Cameron’s blockbuster hit Avatar that cost $237 million to make.

Gosling’s character was haunted by the design choice and became obsessed with the man who did it. There’s no escape for Gosling who will live to see at least four sequels in the fantasy franchise. As a final parting jab, the closing card featured the word “avatar” in the ultimate sin of all fonts, comic sans, which is both hilarious and unforgivable.

Avatar 2 has an expected release date of December 18, 2020. As of yet, the Papyrus font, or near lookalike, still stands. We’ll have to wait and see if the nerdy sketch will have any influence on the Avatar PR team over the next 3 years.