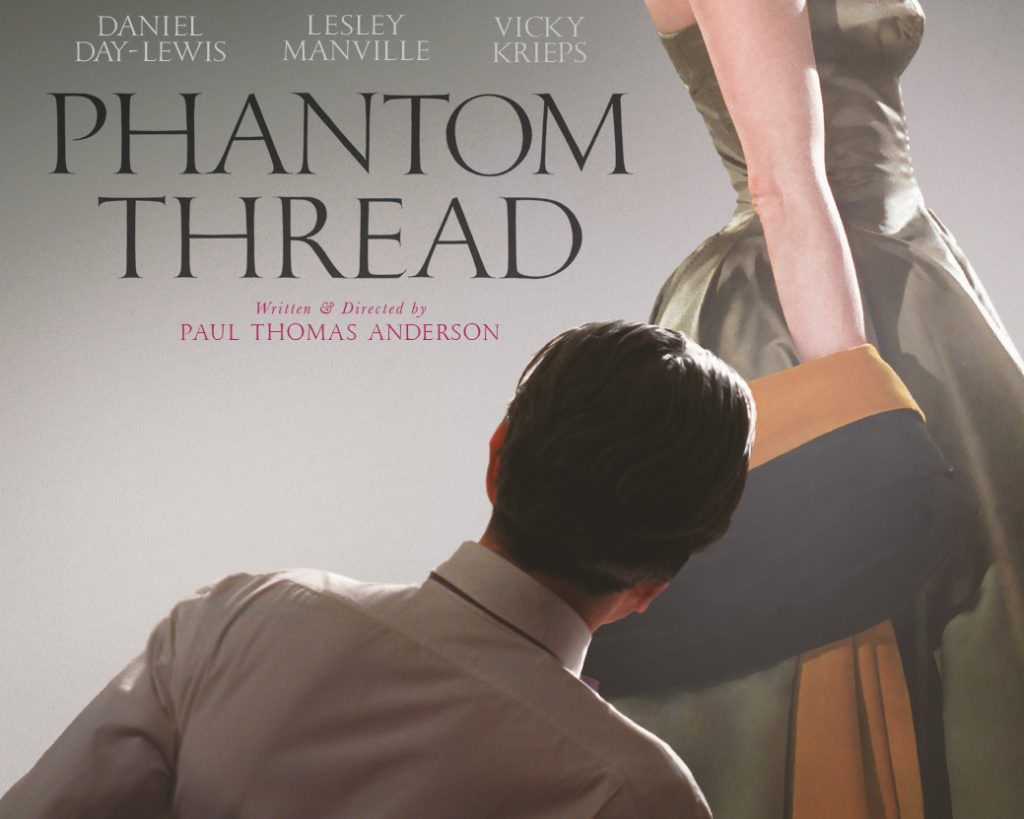 Film fans were understandably heartbroken to hear that one of the greatest actors on the planet (many would argue the greatest actor on the planet), Daniel Day-Lewis, is calling it quits after Phantom Thread. Working once again with writer/director Paul Thomas Anderson, who gave Day-Lewis one of the most iconic roles in his legendary career as the brutal force of nature Daniel Plainview in There Will Be Blood, Phantom Thread sees the master chameleon taking on the role of renowned dressmaker Reynolds Woodcock. Focus Features has released the official trailer for the film, giving us our first look at Day-Lewis in his last role, and you won’t be surprised to learn that he once again completely dissolves into the character, and that Paul Thomas Anderson seems to have made another, gorgeous, singular film. Have a look at the trailer:

Leave it up to Anderson and Daniel Day-Lewis to make the story of a 1950s dressmaker seem so fraught, potent and filled with a mixture of hope and dread. The film looks absolutely ravishing, with costume designer Mark Bridges and composer Johnny Greenwood (from a little band called Radiohead) adding their immense talent to Anderson’s film (the director also served as cinematographer), and watching Day-Lewis once again melt into a role, his last, no less, is reason enough to count down the days until Phantom Thread‘s December 25 premiere.

Set in the glamour of 1950’s post-war London, renowned dressmaker Reynolds Woodcock (Daniel Day-Lewis) and his sister Cyril (Lesley Manville) are at the center of British fashion, dressing royalty, movie stars, heiresses, socialites, debutants and dames with the distinct style of The House of Woodcock. Women come and go through Woodcock’s life, providing the confirmed bachelor with inspiration and companionship, until he comes across a young, strong-willed woman, Alma (Vicky Krieps), who soon becomes a fixture in his life as his muse and lover. Once controlled and planned, he finds his carefully tailored life disrupted by love. With his latest film, Paul Thomas Anderson paints an illuminating portrait both of an artist on a creative journey, and the women who keep his world running. “Phantom Thread” is Paul Thomas Anderson’s eighth movie, and his second collaboration with Daniel Day-Lewis.