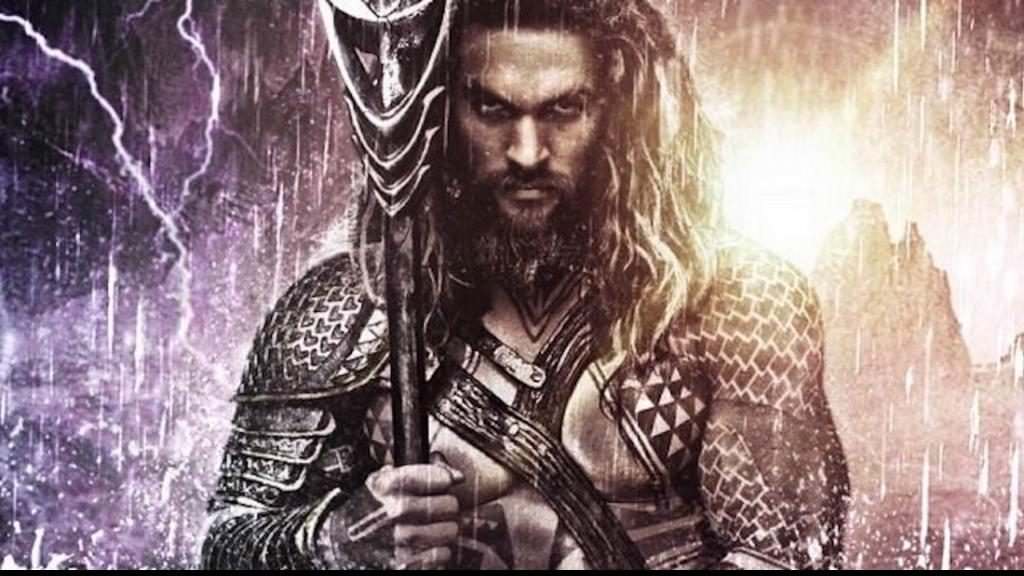 Aquaman Production is a Wrap!

It is Instagram official: Aquaman is in the can. We haven’t even been introduced to Jason Momoa’s character, but his first headlining gig has wrapped on filming.

Horror movie master James Wan (The Conjuring) posted a picture from set beside what appears to be a giant prop whale. Does Aquaman take on Moby-Dick? One can dream. Wan gave the official word that shooting is done with the caption, “Holy mackerel, you scampi serious — that’s finally a principal photography WRAP on Aquaman!! Thank You to an awesome cast & crew.”

Aquaman himself, Jason Momoa, shared his own photo and it was less pun, more party. Momoa and costar Amber Heard, who plays Mera, popped the cork on a pricey bottle of Penfolds Grange. Heard doesn’t appear to have even slipped out of her costume before the festivities began, unless she just always rocks awesome blue scales. Heard posted what appears to be a different angle of Momoa’s picture with a sweet note to her costar.

The countdown begins. @guinnessus to start spaghetti for dinner and @penfolds till we burn our it down . Big mad crazy love to my MERA. @amberheard My rider we went through some heavy shit mama. I’m super proud of you. Congrats. My crew and cast these awesome studios. Australia I fucking love ya. Aloha j. Ps sorry I can’t be at the game all blacks gotta wrap Aquaman. I know you’ll win we always do. #allblackeveything #loveyouaustralia @villageroadshowstudios

Happy official wrap, aqua hubby!!! Loved working with you @prideofgypsies Amazing 7 months. Will miss all the laughs and madness you bring….

We won’t get to see the final product for more than a year as the oceanic hero isn’t scheduled to swim into theaters until Christmas 2018. Audiences will finally get to see Momoa in action next month, however. Aquaman makes his big screen debut when he unites with the Justice League. Aquaman will presumably jump back in time showing the origin story of Arthur Curry rising to become the defender of his underwater home, Atlantis.

Aquaman also stars Nicole Kidman, Amber Heard, Dolph Lundgren and Wan’s frequent leading man, Patrick Wilson. There’s no official word yet, but it’s possible that other members of the Justice League could make an appearance. Rumors have indicated Wonder Woman may pay Atlantis a visit. We’ll be keeping our eyes peeled in Justice League for clues about Aquaman’s past.