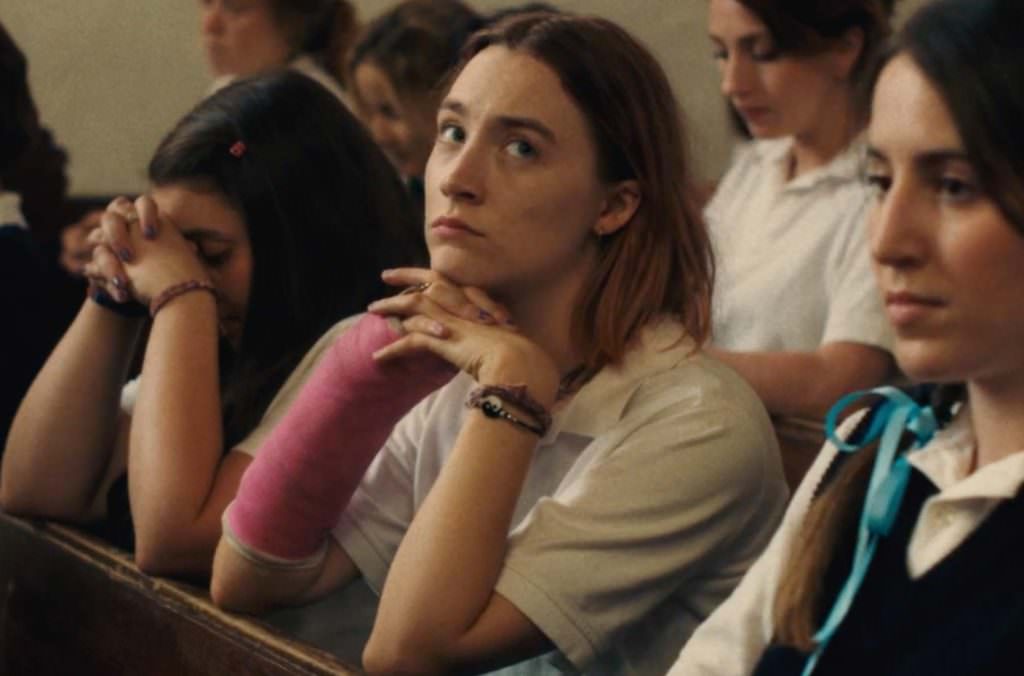 The 55th edition of the New York film Festival wraps up on October 15. On the one hand, it’s been a superb smorgasbord that testifies to the continuing capacity of feature films to tell great, relevant, unexpected stories. On the other hand, I’m stuffed (but only temporarily). Here is a roundup of films from the second week of the festival’s main slate, plus one documentary about a Hollywood icon.

Disturbingly Accurate (I Should Know) Portrait of SIngle, Middle-Aged Life

Juliette Binoche, in one of the best performances of her career, plays Isabelle, a divorced, desperately lonely Parisian sculptor who with an understandable idée fixe: Not being alone anymore. Let the Sunshine In charts her affairs with a succession of cads whom she eventually has enough self-respect to reject—or good guys that she doesn’t have enough self-respect to hang on to. Binoche seamlessly marries Isabelle’s vulnerability and naïveté to her stupefying, highly amusing and possibly unconscious ability to manipulate her lovers. Director Claire Denis’ script and direction keep us sufficiently off-balance that it’s not until the wry final scene that we fully understand Isabelle’s inevitable romantic destiny. I won’t spoil it. It’s no spoiler, however, to say that Gérard Dépardieu pops up in a spectacular cameo.

We can now add Saoirse Ronan’s Lady Bird to the list of smart, confused, rebellious redheads in great coming-of-age stories (just behind Molly Ringwald’s Samantha Baker in Sixteen Candles and Claire Danes’ Angela Chase in My So-Called Life). A senior at a Catholic girls’ school in Sacramento, Lady Bird is determined to escape to the culture and sophistication of the “East Coast” Like John Hughes’ Sixteen Candles, the film is as much about the misadventures of its teen hero as it is about the characters who people the world around her. Young or old, everyone struggles to be who they are. Ronan and Laurie Metcalf, who plays Lady Bird’s mother, are superb. However, it’s Gerwig’s big-hearted, laugh-out loud script and the consistently brilliant ensemble (Stephen Henderson, Tracy Letts, Lois Smith, Timothée Chalamet, Beanie Feldstein to name just a few) that allow Lady Bird to transcends its coming-of-age box. I have yet to hear anyone say anything bad about the film. It may clean up at this year’s award ceremonies.

In 1977, after going deaf in an accident, an adorable boy named Ben (Oakes Fegley) runs away from small-town Michigan to New York City in order to find out who his father is. In a parallel plot set in the 1920s and black-and-white, feisty, deaf Rose (Millicent Simmonds) runs away from her mean father in Hoboken to New York City to find her silent-film actress mother (Julianne Moore). For the first third of the film or so, I found myself wishing that Steven Spielberg had adapted Brian Selznick’s young adult book for the screen–Haynes doesn’t have Spielberg’s predilection for the images that wake up our inner child and transport us into the world of the young. However, once both kids, and both plots, are safely ensconced in New York City, the delightfully interwoven parallel plot begins to accelerate, and Ben and Rose come fully to life. I swung from my initial boredom to free-flowing tears. At a Q&A after the screening, Jones was as captivating as she is in the film. She should snag a bunch of nominations, and you can pencil in Moore, too.

She’s Too Cool for School

Thelma, a young woman (Eili Harboe) from a religiously conservative small-town family, goes away to an unnamed city to attend college. She develops mysterious epileptic seizures that repeatedly rupture the placid, Scandinavian orderliness of her school. Her illness is intriguingly linked to her attraction to one of her female classmates (Okay Kaya). Up to this point, the film mesmerizes, as do Harboe and Kaya. Obligated to eventually deliver on the vague threat that he so artfully creates, Trier slowly but surely turns to B-movie antics that may or may not be metaphorical. NYFF Director Kent Jones said that he loved how radically the movie shifts. I thought it made Thelma neither fish nor fowl, and as a result, walked away hungry. Despite its creaky construction, the movie deserves a look. Thelma’s parents make especially menacing villains, and the scenes with her smug college friends recalls Trier’s deservedly acclaimed Reprise.

Filmworker documents the remarkable life of Leon Vitali, who spent decades as Stanley Kubrick’s slavishly devoted but also wildly capable right-hand man. After starring in Kubrick’s film Barry Lyndon, Vitali became so enamored of Kubrick’s filmmaking process that he left his flourishing acting career to devote himself entirely to the legendary director. Kubrick genuinely collaborated with Vitali, but he also seems to have blindly exploited Vitali’s capacity for total self-abnegation. Much of the documentary fascinates. Together, Zierra and Vitali afford us an unparalleled inside glimpse into Kubrick’s artistic process, maniacal micromanagement, and quirks (at one point, Vitali is obliged to set up a CCTV feed of the director’s dying cat). At 94 minutes, however, Filmworker feels long. Vitali has absolutely no regrets about sacrificing his life to Kubrick’s vision. Sure, his physiognomy looks like Kubrick literally drained him dry, but but he doesn’t seem deluded. He seems content.