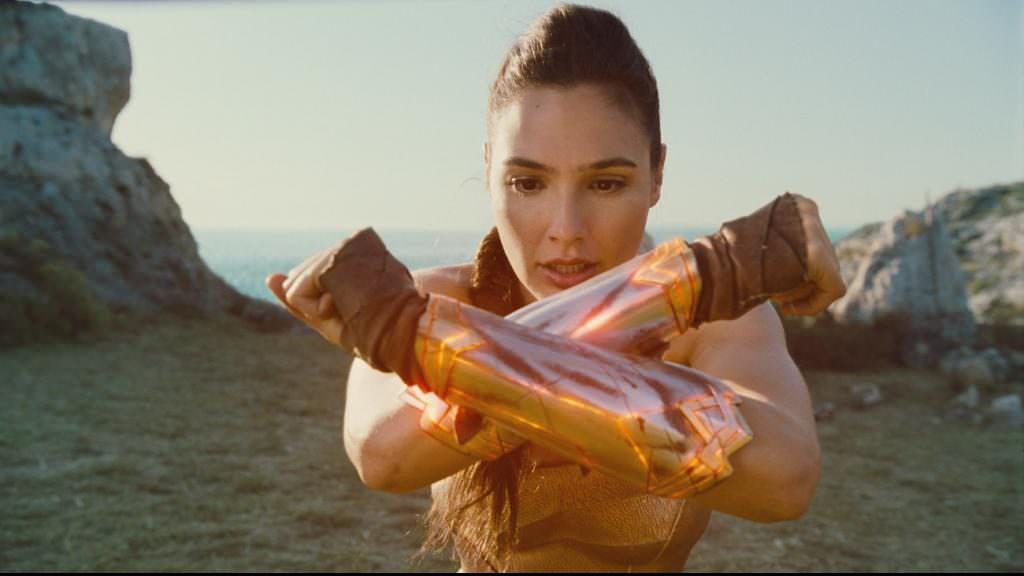 Is Wonder Woman Going to Make an Appearance in Aquaman?

The Amazons are suiting up again, and we’re dying to know what battle is brewing in Themiscyra. Wonder Woman stunt actress Madeleine Vall Beijner posted a throwback pic from the set teasing that her and her fellow warriors are heading back to Italy for filming. Wonder Woman was a major win for DC Comics, and will definitely be getting a sequel, but we’re not expecting the 2nd installment until 2019. There’s also potential for Diana Prince to pop up in a standalone The Flash film, but that’s not yet in production. 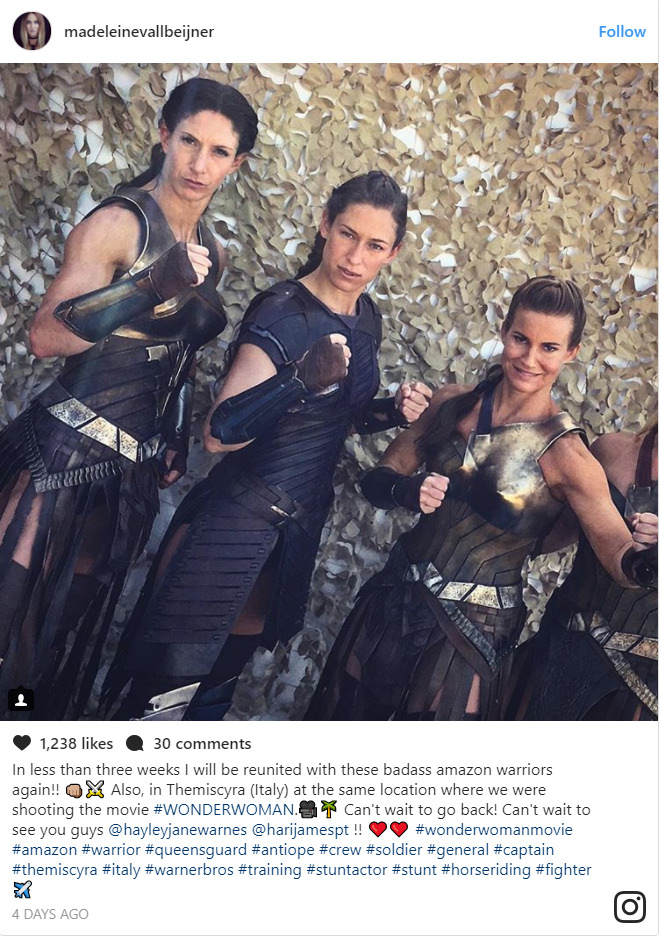 The Swedish kickboxer didn’t drop many hints in the caption, other than to say they would be returning to the Themiscyra set in less than three weeks. That leaves only two options for DC films that they could be appearing in. One would catch the tail end of filming for Justice League, but the more likely option is that Wonder Woman and her fellow warriors could be meeting up with the Atlanteans in Aquaman.

Joss Whedon is wrapping up Justice League, which hits theaters in a mere two months. James Wan, however, is just about to kick off Aquaman filming and previously posted on Instagram that he was also scouting Italy locations like the idyllic Amalfi Coast. Themiscyra, being a mysterious island, could definitely allow for a run in with Aquaman’s people, the Atlanteans. We definitely would love any opportunity to see these badass cultures combine forces.

You’re guaranteed to get a glimpse of Diana Prince with Aquaman when they unite in Justice League on November 17.

How the DP & Production Designer Behind “The United States vs. Billie Holiday” Met the Moment