Your wish has been granted. Disney’s live-action Aladdin has started filming, and Genie checked in yesterday with the first photo from set. Will Smith, who is set to play Aladdin’s magical best friend, shared the first picture from the set of one of Disney’s most hotly anticipated films.

The cast was all smiles and looked as excited for the movie as we are. Pictured are star Mena Massoud, who plays Aladdin, Naomi Scott as Jasmine, Marwan Kenzari as Jafar, and of course Smith—this is one magical selfie. Although not pictured, Nasim Pedrad (Saturday Night Live), Billy Magnjussen (Into the Woods), and Numan Acar (Homeland) are also set to appear in the film. 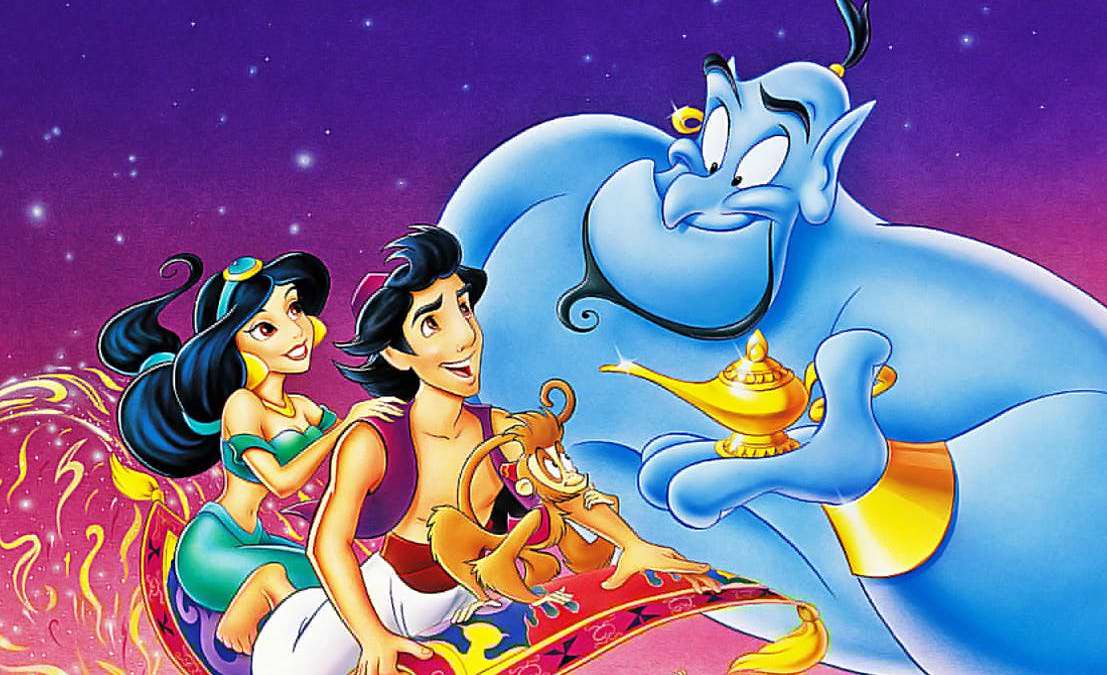 In case you did not have a childhood, the plot follows the impoverished but cunning Aladdin whose life changes forever when he discovers a magic lamp with a genie who will grant his wishes. Enter Princess Jasmine, who dreams of a life beyond the palace walls and falls for Aladdin. Her father’s kingdom is in jeopardy, however, as the evil Jafar eyes the throne for himself.

Disney had a certified hit with the 1992 animated version that produced classics from Alan Menken’s score including “Friend Like Me” and “A Whole New World.” Menken’s original masterpieces will be featured in the new version along with two new songs by Benj Pasek and Justin Paul. The reboot is under the direction of Guy Ritchie, and has been adapted in a new screenplay by John August.

Disney has been scoring big with live action remakes including The Jungle Book and Beauty and the Beast. Aladdin does not yet have a release date, but will roll out with others in the series including Dumbo and The Lion King.